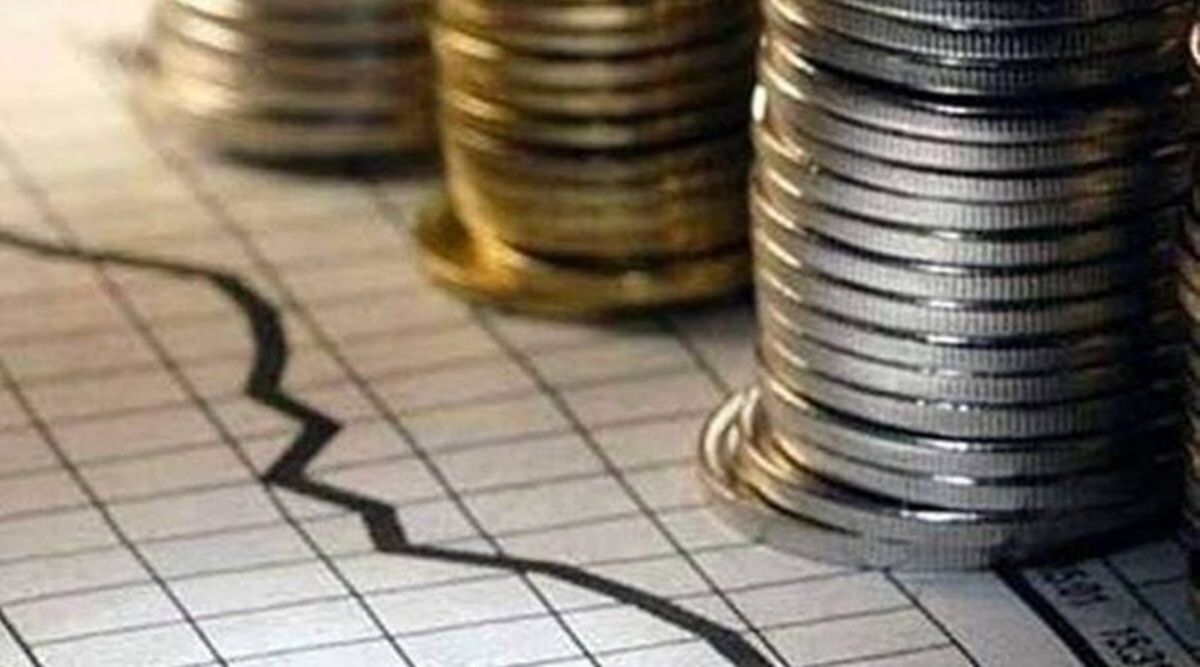 However, a large number of CEOs surveyed appeared to be concerned about the impact of the new COVID variant Omnicron on the services and manufacturing sector.

The Indian economy is poised for a strong recovery in the current financial situation with a growth rate of 9-10 per cent, according to a survey of CEOs conducted among members of the National Council of the Chartered Insurance Institute.

However, a large number of CEOs surveyed appeared to be concerned about the impact of the new COVID variant Omnicron on the services and manufacturing sector.

In terms of growth, about 10 percent of CEOs surveyed believe it could exceed 10 percent during 2021-22, the Chartered Insurance Institute said in a statement Sunday. The CII president said: “The government’s strong focus on public works, timely interventions to enhance liquidity, and several reforms implemented in recent months including easing regulations, production-linked incentive system, RoDTEP and many other bold reforms have boosted optimism about high economic growth. Narendran TV.

The survey was based on responses from nearly 100 CEOs. Regarding the impact of Omicron on business, 55 percent of the CEOs surveyed expected that the services sector will be negatively affected by the spread of the new variant of the Corona virus, while 34 percent of CEOs indicated that it may negatively affect manufacturing. activities.

According to the CEO survey, 56 percent of respondents indicated that the economy will grow in the range of 9 percent to 10 percent during 2021-22, while 10 percent expect the growth rate to exceed 10 percent. This fiscal year, the Chartered Insurance Institute said.

Respondents were also upbeat about sentiment about their business, with 35% of CEOs citing an increase in revenue this year in the range of 10-20% compared to the year before COVID (2019-20), while another 33 percent said they expected a bigger jump by more. of 20 per cent.

It added that about 35 percent of CEOs surveyed expected a 20 percent increase in total profits compared to the year before Covid, while another 17 percent indicated an increase of 10 percent to 20 percent.

The statement said that this optimism among CEOs despite the fact that more than a third (70 percent) noted that supply chain bottlenecks are causing problems in the movement of goods in their sector of their industry.

Moreover, given the recovery in business activity this year, 59 percent of CEOs indicated that capacity utilization in their companies is currently between 70 percent and 100 percent, while 18 percent felt that it could be more than 100 percent.

Almost a similar proportion (62 per cent) of CEOs surveyed on their companies’ projected capital expenditures for 2022-23 to reach Rs 500 crore.

In terms of projected growth in exports, 35 percent of the CEOs surveyed indicated an increase of up to 20 percent in exports compared to the pre-Covid 2019-20 year, while 24 percent felt it would remain the same in fiscal year 2020.

Interestingly, about 10 percent of CEOs indicated a 50 percent increase in exports at their companies in the current year compared to the year before the 2019-20 coronavirus.