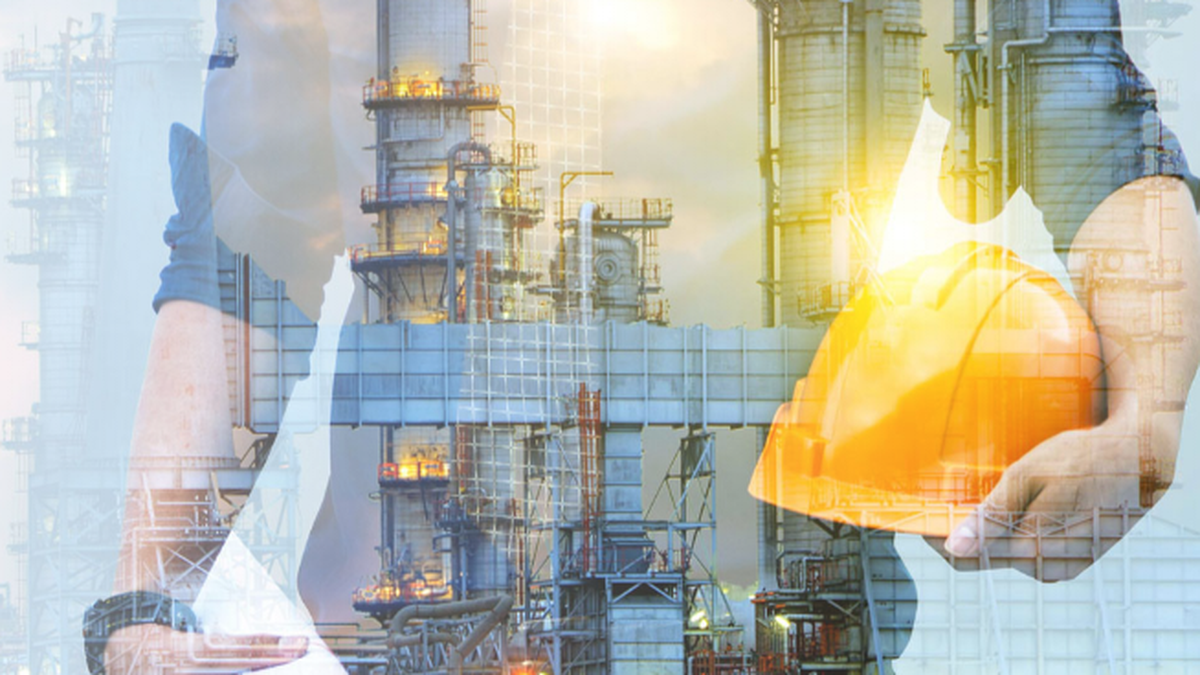 “The Government of India with effect from July 1, 2022, levied duties on the export of petroleum products at the rates notified on a fortnightly basis, which have been reckoned in the refinery transfer pricing. This has resulted in lower revenue realisations with significant impact on the profitability for and up to the quarter,” according to a statement.

The JV to implement the 9 MMTPA refinery project at Cauvery Basin Refinery, Nagapattinam has been incorporated on January 6, 2023.

The average gross refining margin (GRM) for the April-December 2022 period was $11.70 per bbl as against $6.28 per bbl in the same period the previous year.