Chinese students sued Apple for not including a charger with iPhone 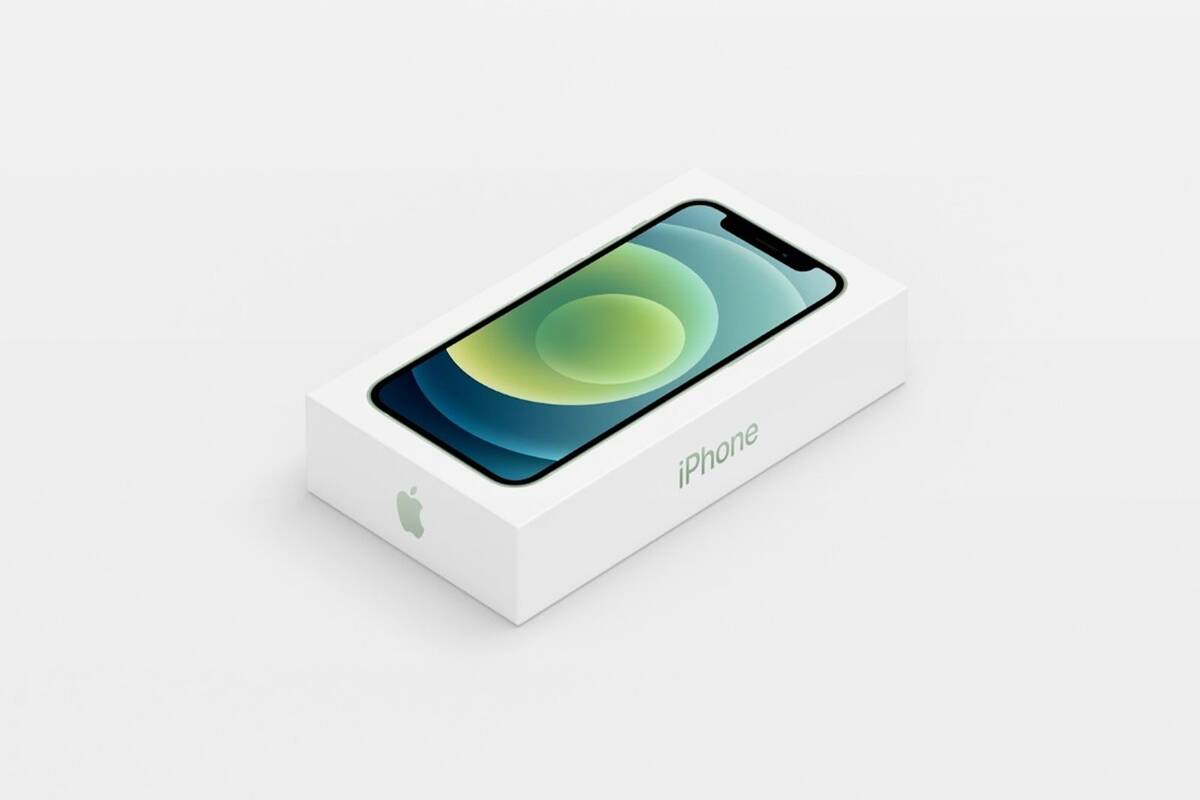 The case is still ongoing and has spread widely on Weibo, the Chinese equivalent of Twitter.

Five students in China sued Apple for failing to bundle a charger with the iPhone 12, vice mentioned. Apple packaging only includes a USB-C to Lightning cable as of 2020. Apple claimed to have ditched the wall charger and EarPods to conserve raw materials and reduce carbon emissions.

However, Apple’s claim was met with skepticism. Critics have pointed out that iPhones may become more expensive to manufacture with the transition to 5G and that Apple’s move stems from cost concerns. The Cupertino-based tech giant saves millions by leaving out wall chargers and EarPods, while also making a handsome amount by forcing customers to purchase accessories separately.

The Shanghai Law Journal One student, Xiaofang, said she was disappointed that her iPhone 12 Pro Max did not come with a charger.

Xiaofang noted that because the included cable was from USB-C to Lightning, it’s not compatible with the wall chargers that Apple included with its earlier devices. This means customers will have to purchase a USB-C compatible charger or a MagSafe charger, she said.

The student also claimed that Apple was leaving out wall chargers to promote the MagSafe line of magnetic chargers that could power phones wirelessly. Xiaofang claimed that Apple’s move was motivated by profit and that its efforts to save the environment were just a cover-up.

In a Beijing Internet Court case, Xiaofang and her colleagues asked Apple to provide a wall charger and pay 100 yuan ($16) for breach of contract and litigation fees.

The Shanghai Law Journal It reported that an Apple representative argued that it was common for companies to ship phones without chargers, and said that the iPhone 12 packaging made clear that no charger was included.

The case is still in progress and has spread on Weibo, the Chinese equivalent of Twitter, where students have seen a huge outpouring of support.

For Apple, this is not the first time that it has faced a legal problem due to its failure to provide chargers. A Brazilian regulator fined Apple $2 million earlier this year for failing to supply chargers for the iPhone 12, alleging the company was misleading customers by selling them without the device.