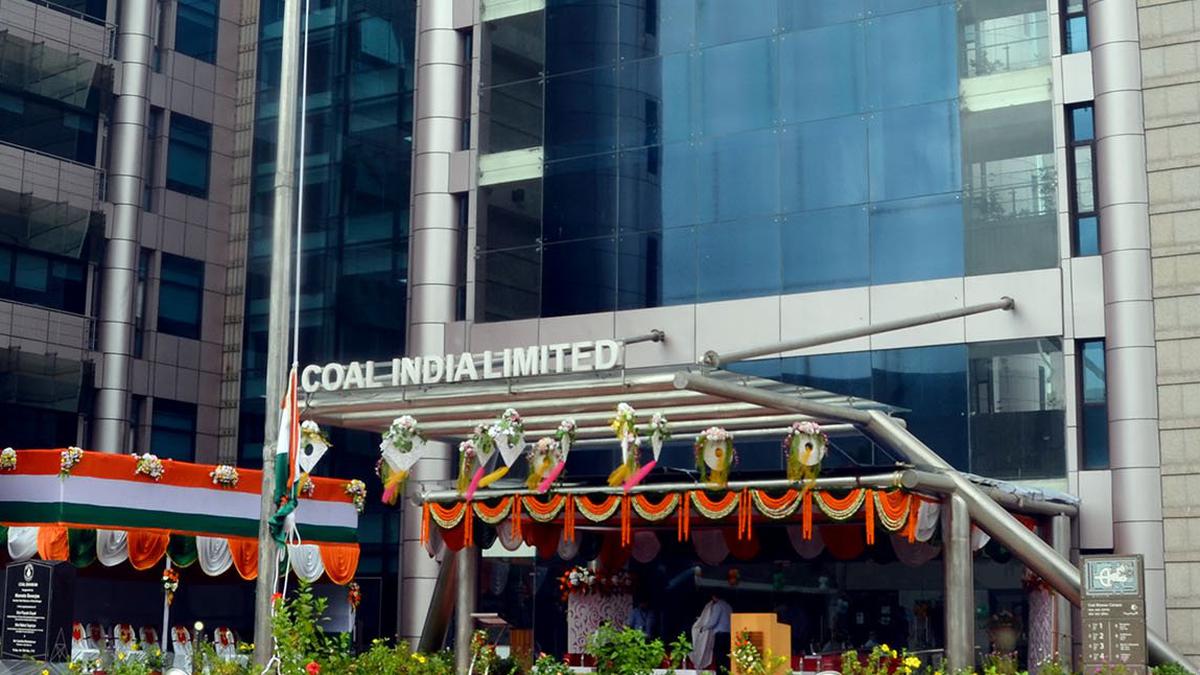 The Telangana-based Singareni Collieries Company Ltd (SCCL) is the other signatory to the MoU. A total of around 2.82 lakh employees of both the state-owned coal entities, CIL and SCCL, who were on the rolls of the company as of July 1, 2021, would be the beneficiaries, said a press statement issued by CIL. SCCL’s employees account close to 44,000.

Coal India to reopen discontinued mines; to offer them on revenue sharing model to pvt sector

Chairman Pramod Agrawal said, ‘We have floated tenders for reviving the mines and efforts are on to start them at the earliest’

The recommendation was reached at the eighth meeting of Joint Bipartite Committee for the Coal Industry-XI held at CIL’s corporate headquarters in Kolkata on January 3.

A formal pact for the eleventh version of the NCWA, effective from July 1, 2021 for a period of five years, would be finalized after deliberations on remaining issues other than the MGB are concluded.

The four CTUs have taken a lead in finalizing the MGB amicably. CIL is having harmonious industrial relations and the unions are also aware of the importance of achieving the current’s fiscal’s production target, the release said.

Of the projected figure, state-owed CIL’s output is likely to be 760 MT, followed by Singareni Collieries Company Ltd.