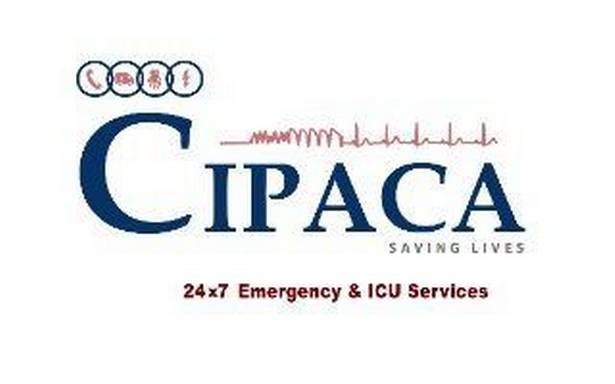 CIPACA, a leading rural provider of intensive care unit care, is hoping to become a pan-India player, taking a boost as the Chennai-based healthcare company expands to the western region. It has partnered with Matoshree Multispeciality Hospital, Shrigonda, in Ahmednagar district of Maharashtra, to operate 24/7 emergency operations and intensive care unit for the latter, according to a statement.

“In a very short span of time, CIPACA has expanded out of Tamil Nadu to Andhra Pradesh and eastern regions. Now, we have entered the western region through our partnership with Matushri Hospital, founded by Dr. Vikram Bhosil and Dr. Sujata Vikram Bhusal. We have received a large number of inquiries in a period of time. Beyond the second wave as emergency care gained importance in hospitals across rural and semi-urban areas.Our business model has also helped expand our partnerships with more hospitals in remote areas.We hope to enter the northern region soon,” said Dr. Raja Amarnath, Founder and Managing Director of CIPACA.

Matushri Hospital, is a 41-bed multi-specialty hospital that offers a range of healthcare services and is also one of the leading hospitals in Shrigunda. CIPACA’s new intensive care unit operations begin October 24.

CIPACA’s ICU operations in Matoshree are expected to serve residents in and around the area, which do not have hospitals to provide high-quality emergency services during the golden hour. For the corporate ICU level of care, patients are required to travel to major cities located more than 100 km from Shrigonda. She added that the nearest big city is Pune which is about 87 km from Shrigunda.

CIPACA’s vision is to increase the management of rural intensive care beds from 300+ now in small towns and rural areas to more than in the next 2-3 years.