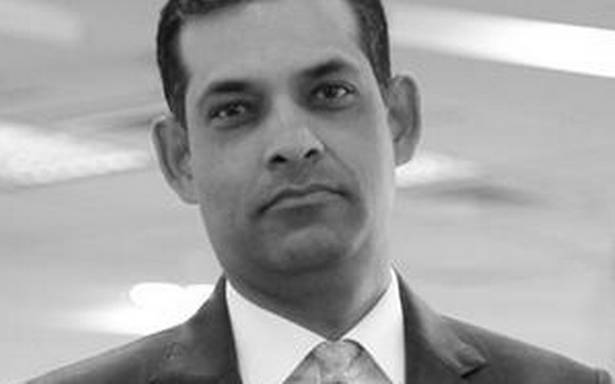 Vice Chairman and CEO Rajiv Kaul said CMS Info Systems, the leading provider of cash management services, expects to ride in the expansion of the ATM infrastructure that banks are likely to embark on in the next few years after the recent recession.

“We see a huge opportunity in the modernization and upgrading cycle of public sector banks which in the next couple of years will result in a lot of orders going through (for ATM and cash management services). Contracts are getting huge too,” Cole said. business line.

CMS Info Systems, which will hit the capital market with an initial public offering (IPO) of Rs 1,100 crore on December 21, already has an order book of around Rs 2,000 crore and expects banks to do more outsourcing in the next few years as they Become more efficient in every aspect of the cost structure.

Cowell said that banks today are expanding and modernizing their infrastructure and have ambitious plans. “The bigger banks will be driving this expansion, their base is high and the customer segments are wider. Also the opportunity is great now for us because of the strengthening in the banking system. It was a tougher opportunity earlier as there were almost twenty banks. Now, we need to deal with nine Banks only after consolidation.

Get out of the capital expenditure slump

Banks are emerging from the extended capital expenditure stagnation and credit declining cycle over the past five years due to rising non-performing assets, de-circulation, implementation and consolidation of goods and services taxes among public sector banks.

Despite the year of Covid-19, when most other industries were unable to fully operate, many large public sector banks have exited with RFPs for ATMs partly to modernize their end-of-life ATMs and partly to expand their network, he added .

“I firmly believe that the opportunity for ATMs is great, and the ATM base in India will grow, but I don’t think it will achieve double-digit growth,” Cowell said.