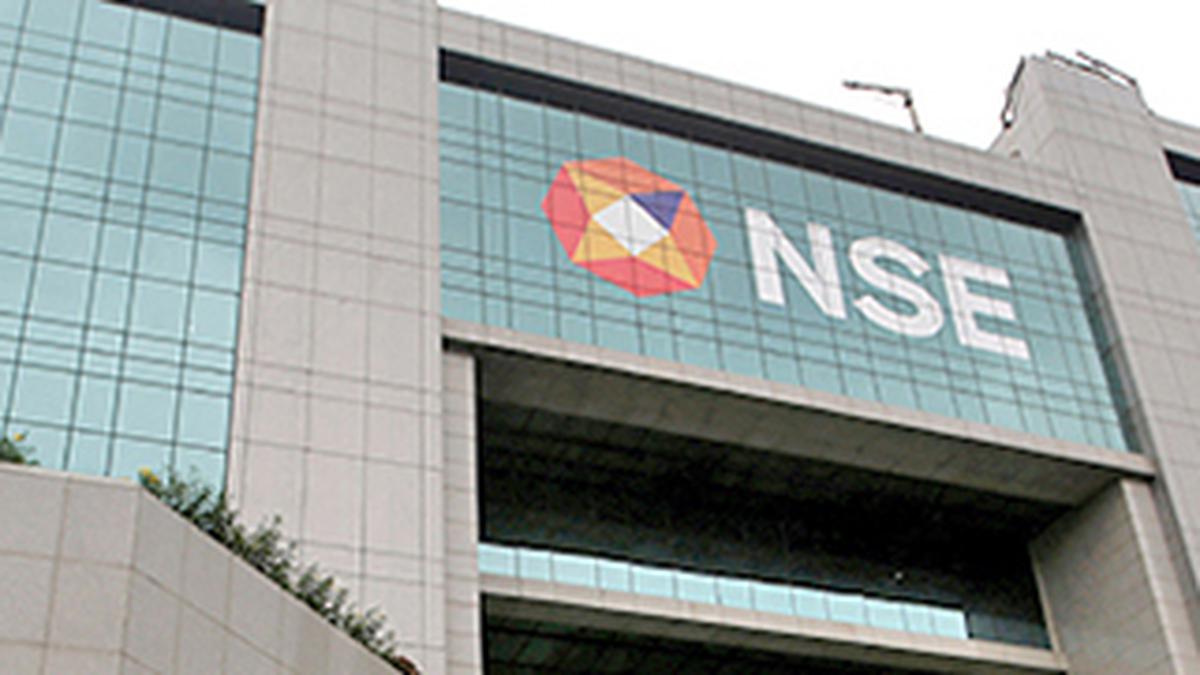 The Securities and Appellate Tribunal (SAT) on Monday reduced the penalty against the National Stock Exchange (NSE) to ₹100 crore in the co-location trading case. Earlier, market regulator SEBI had asked NSE to pay ₹625 crore with 12 per cent interest for several lapses in implementing its tech-laden trading infrastructure.

SAT reprimanded SEBI for its ‘casual’ approach in investigating the case and said that the regulator should have been more proactive and “conducted the investigations seriously” in the light of the grave allegations. Most of SEBI’s charges did not stand against NSE since the regulator could not establish the ill-gotten gains. SAT further noted that SEBI was placing a ‘protective’ cover over NSE’s misdeeds.

SAT also set aside SEBI’s disgorgement order against NSE’s former bosses, Ravi Narain and Chitra Ramkrishna, since SEBI could not press charges of fraud against them and no other violations outstanding. SEBI had asked both a disgorgement of 25 per cent of their salary for a few years or their mismanagement and role in the case. SAT asked SEBI to re-investigate certain aspects of case that involved a broker’s links with NSE officials. “When serious allegations were made against a first level regulator, namely the NSE, SEBI should have been proactive and should have conducted the investigation seriously. We find that SEBI had adopted a slow approach and, in fact, was placing a protective cover over NSE’s alleged misdeeds. It is only when questions were placed on the floor of the Parliament that SEBI woke up and instituted an investigation,” SAT said in its order. Further, SAT noted that SEBI had kept the scope of investigation limited and the same was not done under section Section 11(4), which deals with Prevention of Fraudulent and Unfair Trade Practices (PFUTP). Instead, SEBI got the entire scam investigated by other agencies. “Considering the gravity of the alleged charges, SEBI should have itself conducted an investigation/inquiry instead of delegating it to NSE. It is strange and it does not stand for reason as to how SEBI directed NSE to conduct an investigation against itself. It is clear that a casual approach was adopted,” SAT said.

SAT also observed contradictions in the SEBI’s order passed by the same official on the same day. For instance, SEBI against NSE held that early login by TM (trading member) and broker OPG created an advantage. The same official that a TM who logs in first would have disseminated the data first at the start of the trading day and, therefore, has an advantage over other TMs. On the other hand, the WTM, in OPG matter held that the early log in by OPG did not make any unfair advantage. This anomaly is one such instance and there are more,” SAT said. Two separate orders of the same date were passed by the same officer (WTM), one against NSE, Mr. Ravi Narain and Ms. Chitra Ramkrishna and the other order was passed against OPG. We find that there are contradictions in the findings arrived at on the same issue. It is not worthwhile to cull out all the contradictions but it is suffice to state that the same officer who has passed the orders on the same date cannot make different analysis on the same subject/issue,” SAT said.

On responsibility of Narain and Ramkrishna

We cannot ignore the fact that Mr. Ravi Narain and Ms. Chitra Ramkrishna being the MD and CEO of NSE cannot abdicate their responsibility by citing limited knowledge in certain spheres of the business activities. In the changing scenario in the corporate world the functions are delegated to professionals who become responsible for their acts and conduct. While functions may be delegated, duty of care, due diligence, verification by the top management cannot be abdicated. The MD and CEO are responsible for the day to day affairs in the running of the exchange and cannot pass on the responsibility of non-implementation of the load balancer or non-monitoring of the secondary server. The responsibility at the end of the day falls squarely upon the MD and CEO. The implementation of the colocation technology was carried out under the overall supervision of Mr. Ravi Narain and Ms. Chitra Ramkrishna and, therefore, they cannot abdicate their responsibility for the lapse that has been incurred in the monitoring of certain areas.” But SAT said it could not find how Narain or Ramkrishna made profit or wrongful gain which is a pre-requisite for issuance of a direction under Sections 11 and 11B.