Coal India to reopen discontinued mines; to offer them on revenue sharing model to pvt sector 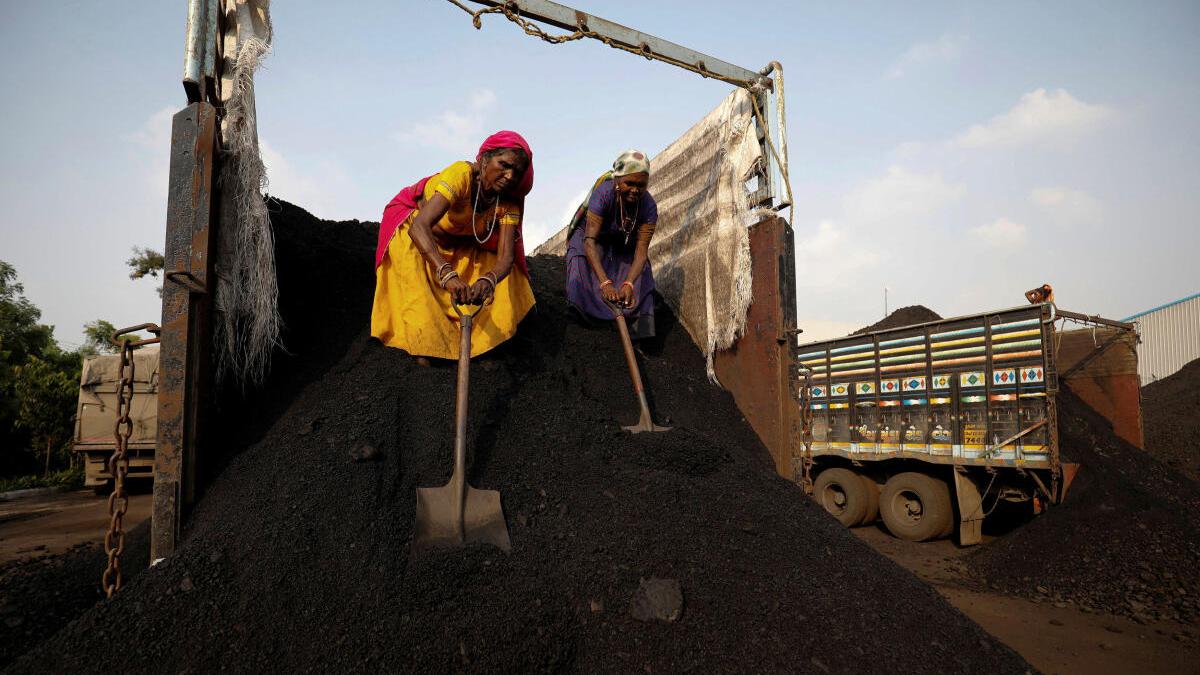 According to Pramod Agrawal, Chairman, CIL, these mines would be pursued on a revenue-sharing basis with private participation. “We have floated tenders for reviving 20 such mines and efforts are on to start them at the earliest. We are also speeding up the tendering for the remaining mines,” Agrawal told BusinessLine.

The state-owned miner, which had sustained a double-digit growth so far during the current economy, is hopeful of achieving its targeted production of 700 million tonne (mt) by the end of FY23, clocking over 12 per cent growth over the high base of FY22 and 78 mt jump in volume terms. At a 10 per cent growth rate, CIL is hopeful of touching a production of 770 mt in FY24.

Rise of renewables will not constrict production

While renewables have been gaining ground, their entry will not limit scaling up coal production. Coal continues to be the dominant energy provider with increased production for two decades more. While in percentage terms coal’s contribution may diminish, in quantum terms it would continue to remain strong.

Agrawal said, “Renewables gaining ground is a positive sign for the environment. They would complement our efforts in providing energy security to the country but are not competitive to our role at this stage. Coal is still miles ahead. There is ample room for the co-existence of all energy fuels the way energy demand has been growing.” .

Mining operations at CIL are conducted in a sustainable manner that is as minimally invasive as possible on the ecosystem. Scaling up its production through blast-free surface miners is an eco-friendly measure in this direction.

Agrawal said, “We are consciously switching over to mechanized transportation of coal through first-mile connectivity to reduce road movement of coal. Our plantation is up by 77 per cent to 1,526 hectares as of November 15, 2022, from 862 hectares in FY22. In five years till FY22, a total of 4,392 Ha plantation inside our mine lease area has created a carbon sink potential of 2.2 lakh tonnes/year.”

He added, “Our energy efficient measures reduced 51,500 tonnes of Co2 emissions in this fiscal till November. We are also rooting for unlocking UG coal.”

The Chairman said CIL has started conducting an energy audit in its mines and is also replacing the aging mining fleet with modernized eco-friendly and energy-efficient equipment.

Coal India is also strengthening its rail evacuation infrastructure to have in place a robust transportation system to move increased quantities of coal in the future.

As many as 21 greenfields and brownfield railway sidings are being constructed, in addition to existing, at an estimated investment of ₹3,370 crore. Three have already been commissioned and the rest would come up by FY24. It is also restoring old sidings and consolidating rail connectivity between the sidings and the main rail lines.

For environment-friendly mechanized transportation of coal through first-mile connectivity projects, CIL is investing around ₹12,500 crore in 35 projects. It is also introducing more FMC projects in two further phases. “The dovetailing of existing and new rail sidings with CHP/Silo combination of FMC projects will help improve loading quantity,” Agrawal said.