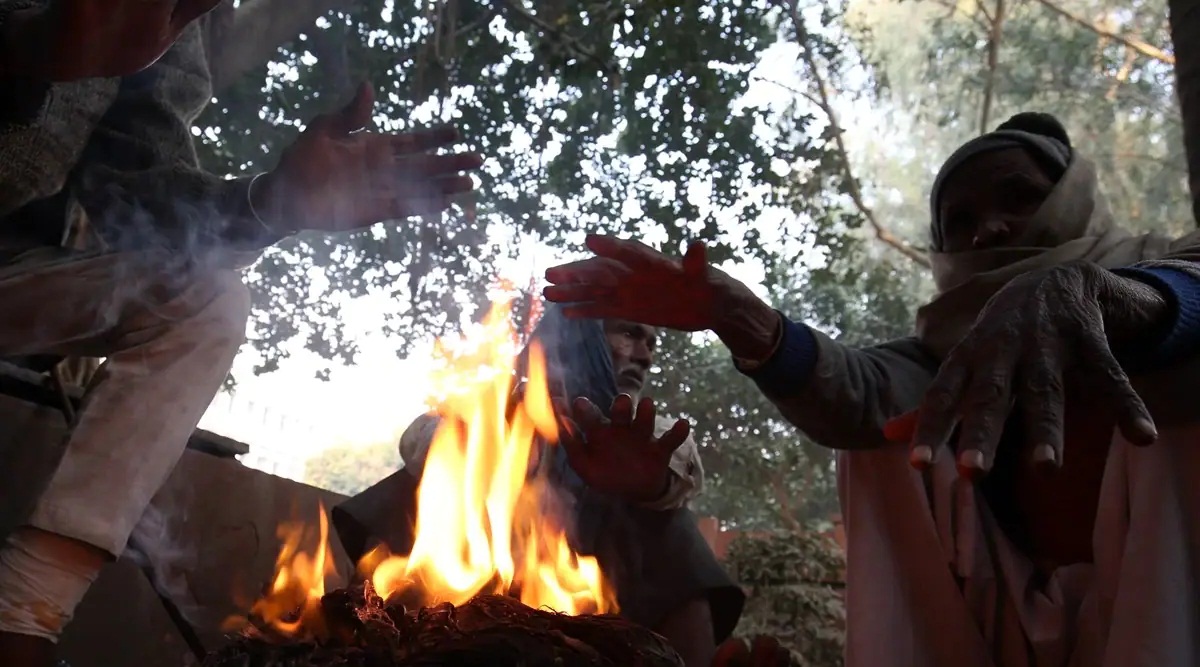 Today, Sunday, the Meteorological Department said cold winds coming from the northern parts of the country swept through Rajasthan, with the lowest temperature recorded in Fatehpur and Choro below freezing point for the second consecutive day.

She added that the lowest temperature was recorded in Sikar, Karaoli and Chittorgarh districts also below freezing point on Sunday. Fatehpur recorded minus 4.7 degrees Celsius, while Choro saw the second coldest day with minus 2.6 degrees Celsius.

MIT’s regional director, Radisham Sharma, said Churu had recorded the lowest minimum temperature in the last 12 years this month. In December 1973, he said, the area recorded an all-time low of 4.6 degrees Celsius.

Meteorological officials said Sikar recorded minus 2.5 degrees Celsius followed by minus 0.6 degrees in Karoli and 0.2 degrees in Chittorgarh on Sunday evening.