Congress is likely to get a new party leader in September 2022; Sonia Gandhi to hold office until then 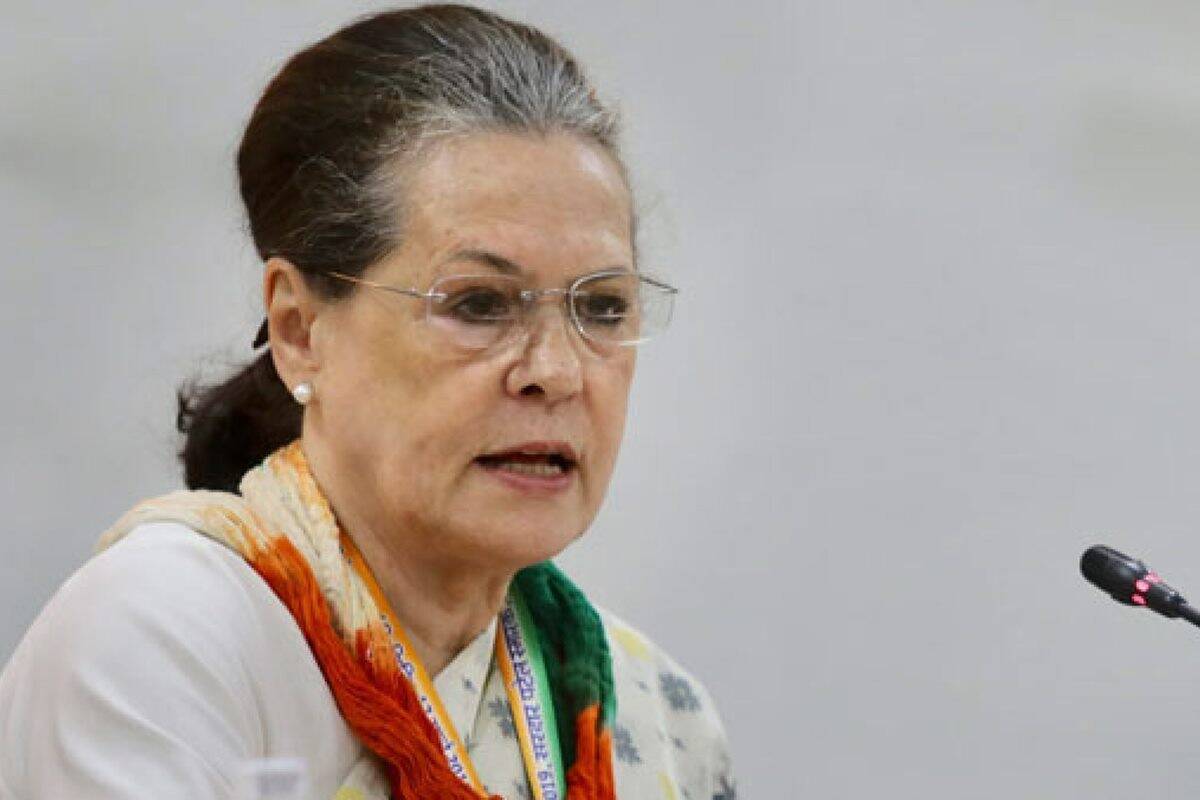 Congress may get its new full-time president in September next year and until then, Sonia Gandhi will remain at the helm of the party. The decision was made during today’s conference working committee meeting. At least 52 party leaders participated in the meeting including Sonia and Rahul Gandhi.

Sonia Gandhi was appointed interim head of the party in 2019 after Rahul Gandhi relinquished the position following defeat in the Lok Sabha polls that year.