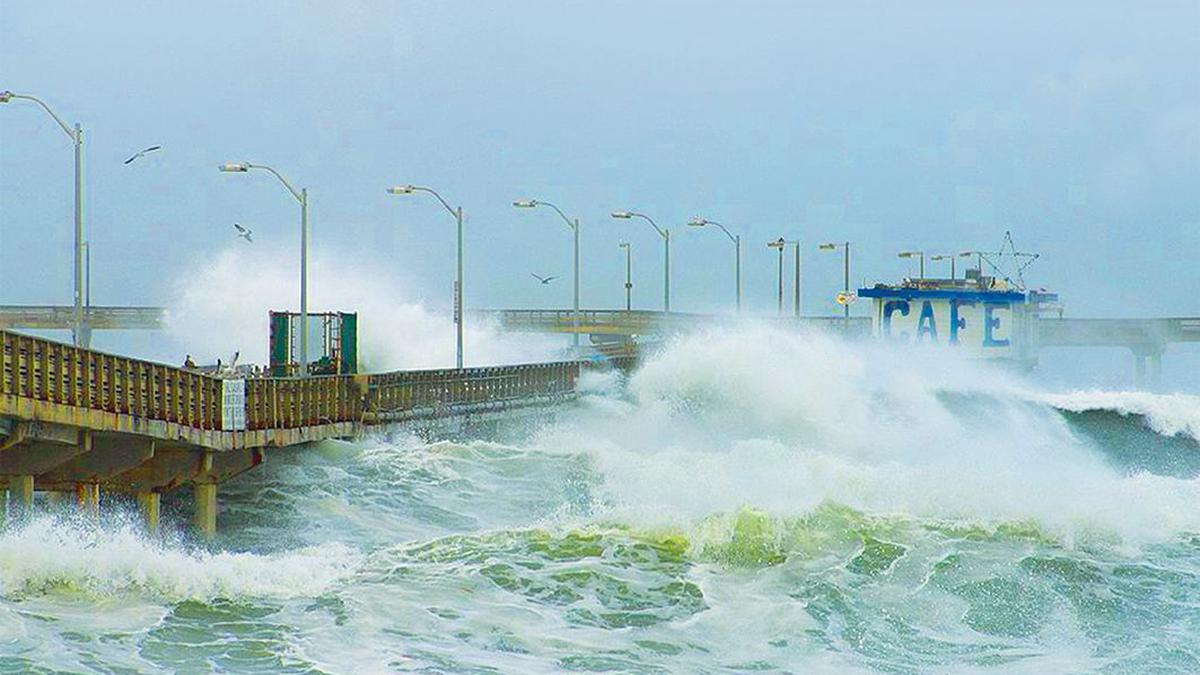 Amidst signals that 2023 would likely be a toss-up between an weakening warm phase in the West Pacific (La Niña) transitioning to either a ‘neutral’ phase or a classical El Nino, an expert view is that the speed at which the neighboring East Indian Ocean cools further down from its current neutral phase could determine how soon the EL Nino could materialise.

No La Niña event (cooler in East Pacific and warmer in West Pacific) in the periodic seesawing of sea-surface temperatures has gone into the fourth year in known records, the expert told businessline. Statistically speaking, we should prepare ourselves for an El Niño (exact opposite of La Nina), he added. Warm waters drive convection, clouds, storm and rain while cool waters muffle convection and suppresses rainfall. And this means a whole lot in the terms of weather and climate for the entire globe.

A projected El Niño could coincide with the South-West monsoon in India (June-September), which enjoyed its fourth successful season in 2022. An El Niño has been synonymous with drier climes and below normal rain, though with honorable exceptions as in 1997 Skymet Weather, the country’s leading private forecaster, has hinted at ‘an evolving El Niño’ during this year (2023).

The June 2023 ocean forecast from the of the Climate Forecast System model of the US National Centers for Environmental Prediction signals El Nino conditions may appear in the tropical Pacific later this year. The European Centers for Medium-Range Weather Forecasts (ECMWF) concurs existing La Niña may weaken soon, with a significant shift towards a warm phase.

In fact, the ECMWF sees a rather fast weakening of the current cold phase in the East Pacific, with an El Nino event likely later in the year. The North American Multi-Model Ensemble forecast says the warming of the Equatorial East Pacific may start from March. This should likely set up the base for a sustained trend towards El Nino that may establish from 2023 winter and early next year.

But the Australian Bureau of Meteorology (BoM) qualified its outlook saying the accuracy of long-range forecast made during this time of the year (‘spring barrier’) is generally lower and any El Niño/La Niña outlook should be viewed with caution. It said La Niña continues in the tropical Pacific but is slowly weakening.

Long-range forecasts suggest that tropical East Pacific temperatures will continue to warm towards El Niño-neutral levels over the coming weeks. The Application Laboratory of Japanese national forecaster Jamstec expects the La Niña to continue for now. Its SINTEX-F ensemble means predicts this may gradually decay and the tropical Pacific return to neutral state.

But it predicts an El Niño could occur during June to August, during the first three months of India’s South-West monsoon. The Busan, South Korea-based APEC Climate Center has not changed its ‘La Niña watch’ in Pacific till date. Its outlook for January to June indicated that the probability for normal conditions is expected to be dominant through the whole forecast period.

The US Climate Prediction Center (CPC) also has maintained a La Niña advisory. The tropical Pacific atmosphere is consistent with La Niña, it said in an update. La Niña is expected to continue into the winter, with equal chances of La Niña-neutral phase during January-March. In February-April, there is a 71 per cent chance of neutral conditions, though an El Niño creeps up in its projections for later months.

By historical standards, to be classified as a full-fledged El Niño or La Niña episode, the threshold sea-surface temperatures must be exceeded for a period of at least five consecutive overlapping 3-month seasons, the CPC says. The International Research Institute (IRI) for Climate and Society at Columbia University indicated the transition to neutral phase may take place during January to March.