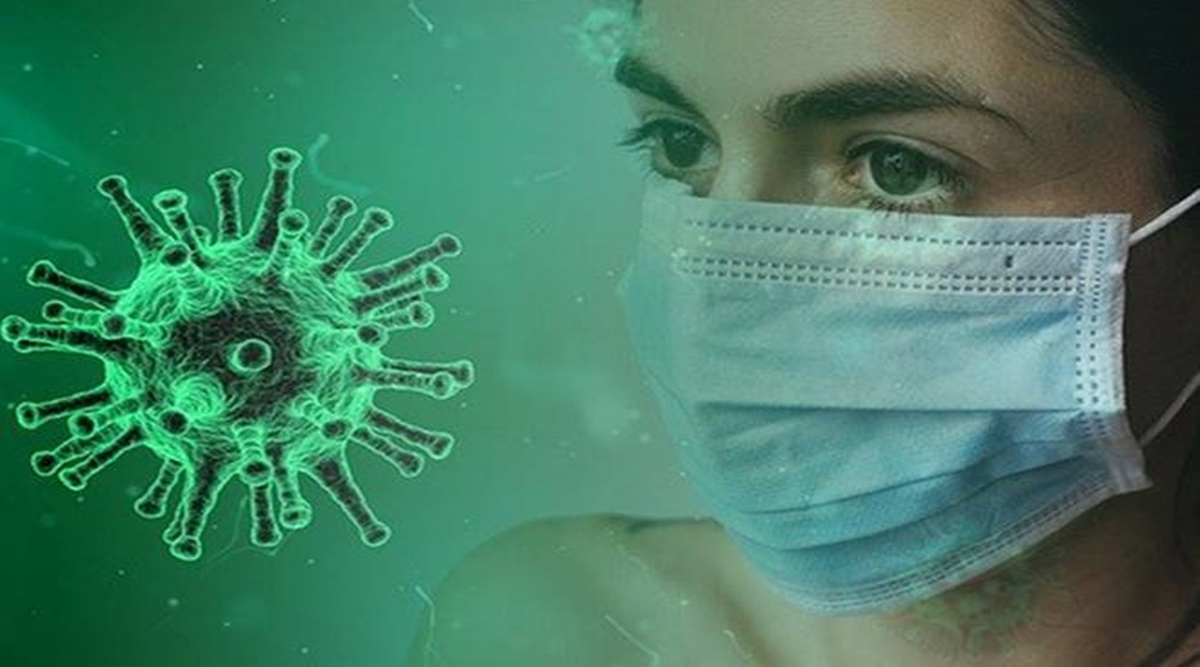 Two coronavirus-related deaths have been recorded in December so far – one on December 6 and December 8.

Delhi on Friday recorded no deaths due to COVID-19 and 69 new cases with a positive rate of 0.12 per cent, according to data released by the city’s health department.

The cumulative number of cases was 14,42,004. More than 14.16 lakh patients recovered from the infection.

The death toll from the pandemic has reached 25,100 in Delhi.

Two coronavirus-related deaths have been recorded in December so far – one on December 6 and December 8.

Seven COVID-19 deaths were reported here in November this year, the highest number of deaths from coronavirus infection in the past three months in the national capital, according to official data.

Delhi recorded four deaths from Covid-19 in October and five in September.