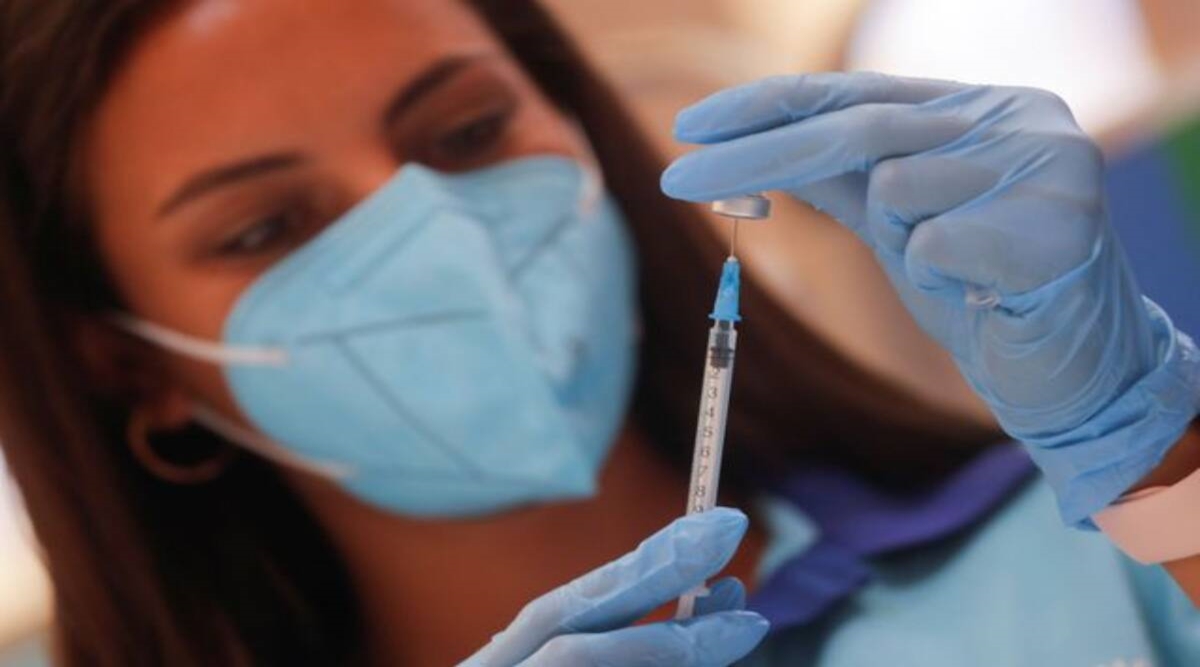 South Africa’s donation will add to the more than 100 million vaccine doses donated to the African Union’s Access to Immunization Fund.

The government announced Friday that South Africa will donate just over two million doses of Johnson & Johnson’s vaccine to other African countries to boost the continent’s COVID-19 vaccine campaign.

The doses, valued at about $18 million, will be produced at Aspen Pharmacare’s manufacturing facility in Gqeberha, formerly Port Elizabeth, and will be distributed to various African countries over the next year, according to the statement.

“This donation embodies South Africa’s solidarity with our brothers and sisters on the continent with whom we are united in combating an unprecedented threat to public health and economic prosperity,” President Cyril Ramaphosa said in the statement.

“The only way we can prevent the transmission of COVID-19 and protect the economies and societies on our continent is by successfully immunizing a critical mass of the African population with safe and effective vaccines,” Ramaphosa said.

Ramaphosa’s office said in a separate statement Friday that Ramaphosa is “making good progress in his recovery from COVID-19 as treatment for mild symptoms continues.”

Ramaphosa, 69, tested positive for COVID-19 on December 12 and has been isolated at the official residence in Cape Town since then, with treatment by the South African Military Health Service.

The statement said Ramaphosa was “in good spirits and relieved at his recovery.”

South Africa’s donation will add to the more than 100 million vaccine doses donated to the African Union’s Access to Immunization Fund.

The African Vaccination Group also purchased 500 million doses to distribute to countries across the continent.

The World Health Organization has said Africa may not reach the target of vaccinating 70% of its 1.3 billion people until the second half of 2024.

Only 20 out of 54 countries in Africa have vaccinated at least 10% of their population against COVID-19.

Ten African countries have less than 2% of their population fully immunized, according to the World Health Organization.

South Africa is currently battling a resurgence of the coronavirus fueled by the omicron variant.

More than 78% of the new cases are of the Omicron type, Health Minister Jo Bhalla said in a briefing Friday.

Health experts said hospitalizations and deaths from COVID-19 increased somewhat but not at rates comparable to the steep upward curve of new cases.

In South Africa, Omicron has so far caused milder cases than the previous wave, driven by a delta variant, according to health experts.

Experts said Friday that residents’ exposure to the coronavirus, as shown by blood tests of 72%, could contribute to less severe symptoms of Omicron.

The South African scientists say their analysis of the data indicates that the Pfizer vaccine provides less defense against infection than omicron and reduces, but still does well, protection against hospitalization.

Despite the growing number of COVID-19 cases, the government has not announced an increase in restrictions.

Unlike many other African countries, South Africa now has an adequate supply of vaccine doses, estimated at 19 million, but the number of people being vaccinated has slowed dramatically.

Only 12,500 rounds were fired on Thursday, according to official figures, down from an average of about 120,000 rounds per day in November.

More than 15 million South Africans, representing 38% of the adult population, have been fully vaccinated, according to official statistics.

“We are very concerned about the sharp decline in uptake of vaccines, especially in the past seven to 10 days,” Health Minister Joe Bhalla said at a media briefing on Friday.

He urged South Africans to take their vaccinations before the holiday. “Jap before the carrion!” Bahla said.