COVID-19: Studies conflict about the effectiveness of the Russian vaccine against Omicron 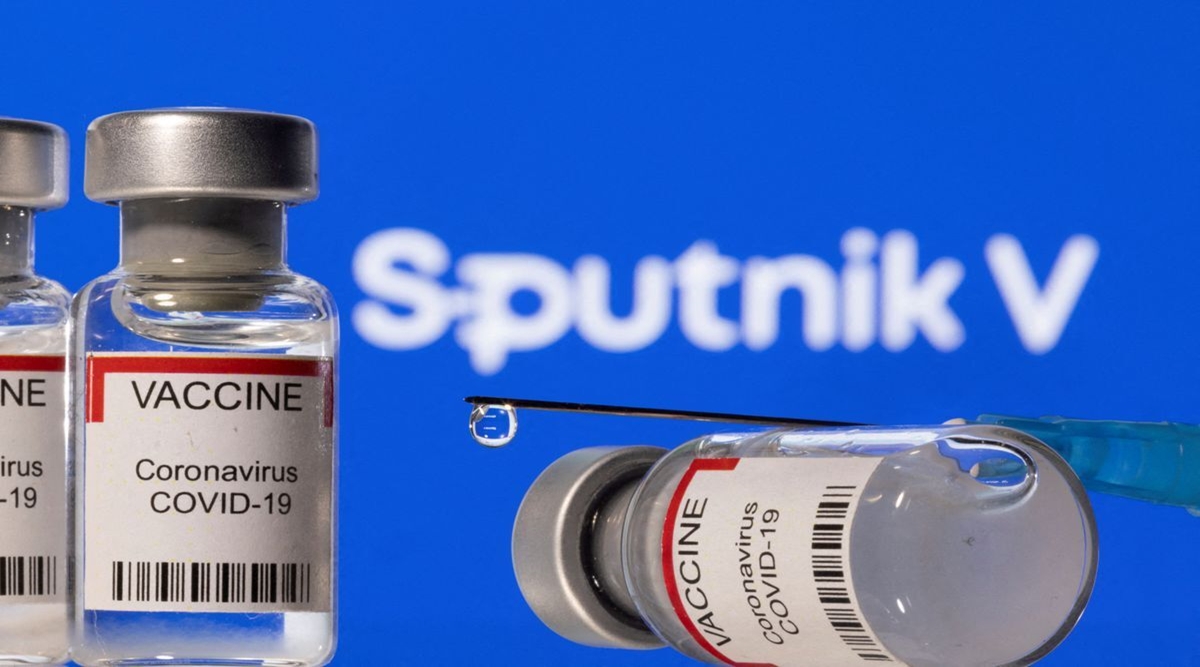 The study, which used samples from health care workers in Buenos Aires, Argentina, who received Sputnik V, showed “no equivalent activity against Omicron.”

Russian developer Sputnik V said Friday that its vaccine offers the best protection against the omicron variant of the coronavirus, disputing a Western study that found Sputnik does not produce antibodies against the new variant.

The Aesthetic Institute and the Russian Direct Investment Fund, which fund Sputnik V and its single-shot version called Sputnik Light, said in a statement that a preliminary lab study showed Sputnik V had “better virus neutralization results against omicron than other vaccines.”

“Sputnik V works well, and is probably more effective against Omicron than other vaccines used,” the president said during a conference of the Russian Federation of Industrialists and Entrepreneurs.

Meanwhile, international researchers from the University of Washington and Swiss drugmaker Humabs Biomed SA said in a study published Tuesday in preprint and not yet reviewed, that the data they analyzed showed conflicting results.

The study, which used samples from health care workers in Buenos Aires, Argentina, who received Sputnik V, showed “no equivalent activity against Omicron.”

Russia has so far reported 25 cases of omicron in the country, according to Deputy Prime Minister Tatiana Golikova.