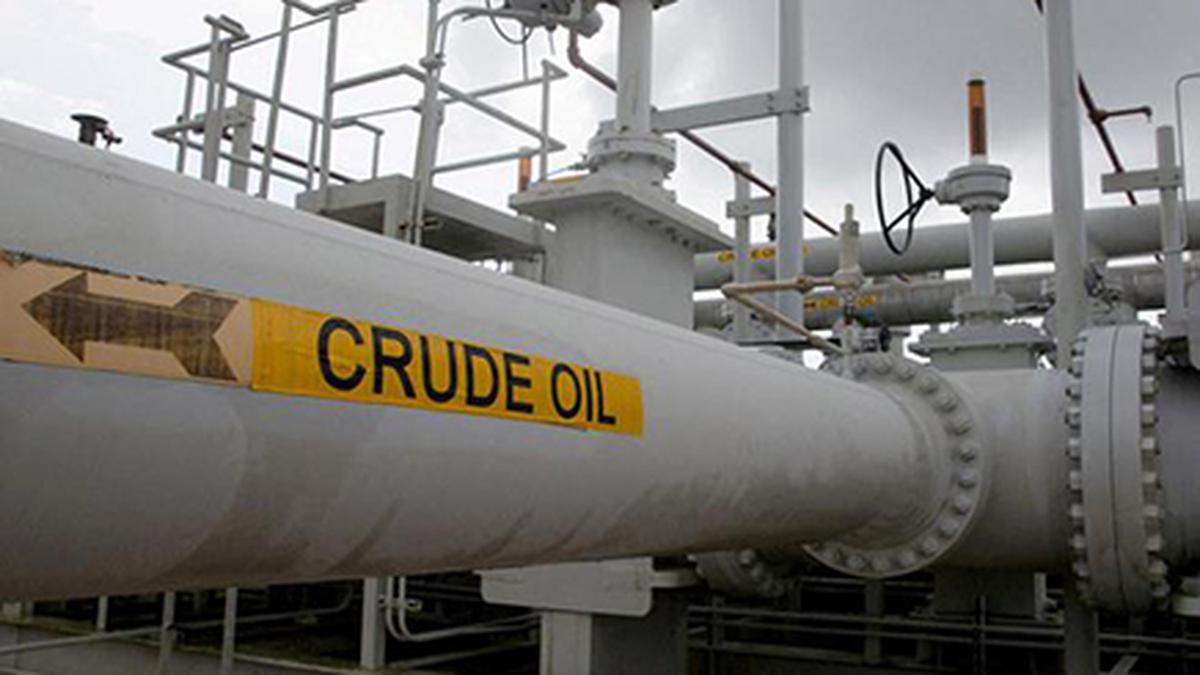 The hopes of demand recovery in China followed a statement by an official of the Chinese central bank who hoped for economic recovery in the coming days.

A report in China Dailywhich quoted Guo Shuqing, Party secretary of the People’s Bank of China, said the fiscal policy should actively cooperate with fiscal and social policies on boosting the income of low- and middle-income groups and those severely affected by Covid-19 through multiple channels , to meet their basic living needs and increase spending power.

Quoting the official, it said more financial products should be created to encourage spending on housing and automobiles. Financial support will be strengthened for services consumption in areas, such as education and culture, he said.

Starting Sunday, China no longer requires quarantine for arrivals after authorities ditched the policy that, along with the exorbitant cost of air fares amid severe capacity constraints, was a major deterrent for travelers.

Guo Shuqing said financial services will play a big role in transforming income into consumption and investment, which are at the core of rapid economic recovery and high-quality development.

Added to this, China opened its borders on Saturday after three years. This created hopes in the crude oil market for the demand recovery in that country. China is a major consumer of crude oil in the global market.

However, there were also fears in the market over an increase in Covid-19 cases in China following the influx of travelers to the country. Any increase in the number of Covid cases would impact the economic activity in that country.

January zinc futures were trading at ₹274.95 on MCX in the initial trading hour of Monday morning against the previous close of ₹271.10, up by 1.42 per cent.

On NCDEX, January jeera contracts were trading at ₹35,345 in the initial trading hour of Monday morning against the previous close of ₹33,990, up by 3.99 per cent.

January steel long futures were trading at ₹48700 on NCDEX in the initial trading hour of Monday morning against the previous close of ₹48830, down by 0.27 per cent.