Despite steep fall in vaccine segment, pharma exports up 4.3% in April-Nov 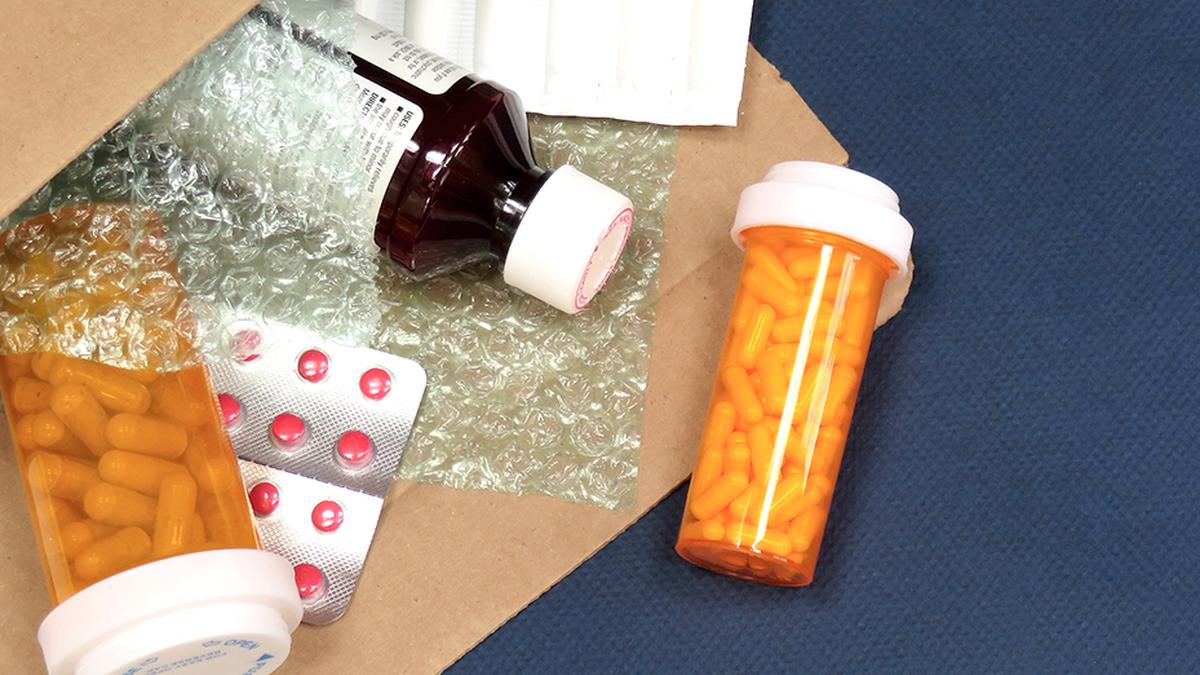 Despite a steep fall in exports of vaccines, overall pharma exports registered 4.31 per cent growth during April – November this year at $16.58 billion compared to the same period last year. While the overall imports decreased by 13.6 per cent in the same period, the imports from China also showed a decline of 1.23 per cent.

“In the year so far, the export scenario is satisfactory. Contrary to initial concerns, there was not much adverse impact. During April – November 2022, there was only 6 percent negative growth in Russia which was offset by growth in the US and European Markets,” R Uday Bhaskar, Director – General, Pharmaceutical Export Promotion Council told businessline.

The important substitution measures taken by industry and government including substitution and the PLI scheme appears to be move in the right direction. “While global generics grew by a CAGR of 2.3 per cent, the same in India is 7 percent which shows we are still maintaining our lead while catching up with other categories of products such as complex genes and biosimilars,” Bhaskar said.

A noteworthy point was the spurt in pharma exports, not withstanding a steep fall in vaccine exports from India. “With relief from the pandemic during April – November, vaccine exports showed a 91 per cent fall at $8.7 million compared to $643 million in the same period last year,” he said.

However, with the Covid-19 threat looming large again in some countries in the world, the could be some pick-up in vaccine exports in the coming quarters.