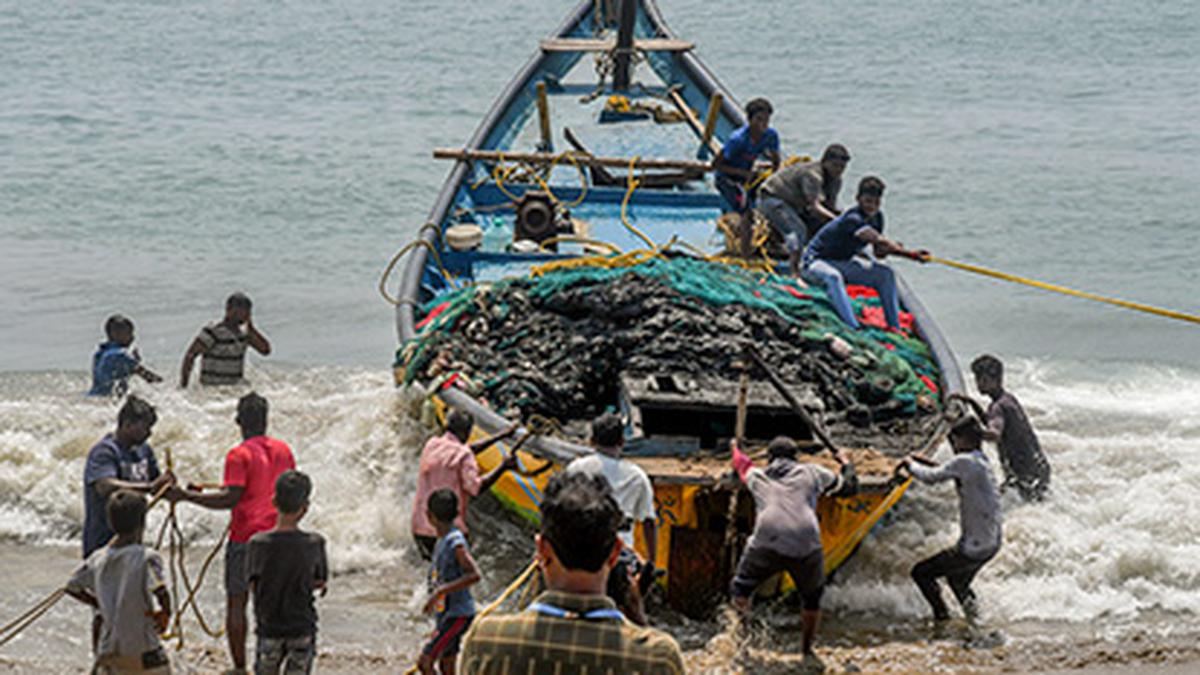 Blue economy relates to presentation, exploitation and regeneration of the marine environment. It is used to describe a sustainability-based approach to coastal resources, ranging from fisheries, aquaculture to maritime issues, coastal issues and maritime tourism. While maritime transport plays a big role in the globalized market in the form of containerships, tankers, and ports, coastal tourism is the largest employer within ocean-related activities.

Eighty per cent of world trade happens using the seas, 40 per cent of the world’s population lives near coastal areas, and more than three billion people access the oceans for their livelihood. A healthy marine environment is essential for a sustainable future for people and the planet. Its value is estimated to be over $25 trillion, with the annual value of goods and services produced estimated to be $2.5 trillion per year, equivalent to the world’s seventh largest economy in gross domestic product (GDP) terms.

The oceans, seas and coastal areas contribute to food security and economic viability of the human population. The ocean is the next big economic frontier, with the rapidly growing numerous ocean-based industries.

Yet the worry is that the oceans are under severe threat by human activities, especially when the economic gains come at the cost of maintaining environmental sanity. Marine activities have brought in pollution, ocean warming, eutrophication, acidification and fishery collapse as consequences on the marine ecosystems.

The SDG 14 — Life Below Water — concerns conservation and sustainable use of the oceans, seas and marine resources for sustainable development, and demands international cooperation for the oceans to get back in balance. Achieving this goal would need tremendous human effort, and would call for global cooperation through various legal and institutional frameworks. This also includes the need to develop newer sectors such as renewable ocean energy, blue carbon sequestration, marine biotechnology and ex-tractive activities, with due attention paid to the environmental impacts.

The ocean is uncharted territory, and rarely understood by financial institutions.

Hence preparedness of these institutions in making available affordable long-term financing at scale is nearly zero. In this journey of achieving blue economy goals, it is developing nations that pay a heavy economic price.

Many of these nations have high levels of external debt. Lack of capacity and technology for transition between agri-economy and marine economy is also a critical hindrance. The blue economy is based on multiple fields within the science ocean and, therefore, the needs of inter-sectoral experts and stakeholders. It is imperative to involve the civil society, fishing communities, indigenous people and communities for an inclusive discussion.

The UN stresses that equity must not be forgotten when supporting a blue economy. Land and resources often belong to communities, and the interests of communities dependent on the ocean are often marginalized, since sectors such as coastal tourism are encouraged to boost the economy. Hence the SDG-14 journey cannot undermine the other SDGs.

It is an opportunity for India to use its G20 Presidency to ensure environmental sustainability, while providing for social equity. There is concern that without the elaboration of specific principles or guidance, national blue economies, or sustainable ocean economies, economic growth will be pursued with little attention paid to environmental sustainability and social equity.

India’s engagement in the blue economy has been rising, with its active involvement in international and regional dialogues, and maritime/marine cooperation.

Developing the blue economy should be based on national and global expertise. It is important that any blue economy transformation should include the use of integrated marine spatial planning.

This would provide collaborative participation of all stakeholders of the oceans, and would make room for debate, discussion and conflict resolution between the stakeholders.

Sridharan is a Visiting Fellow, and Ghosh is a Director, at the Observer Research Foundation