DGCA lowers visibility threshold for flight operations at Kolhapur Airport: What it means for tourism around Kolhapur district in Maharashtra 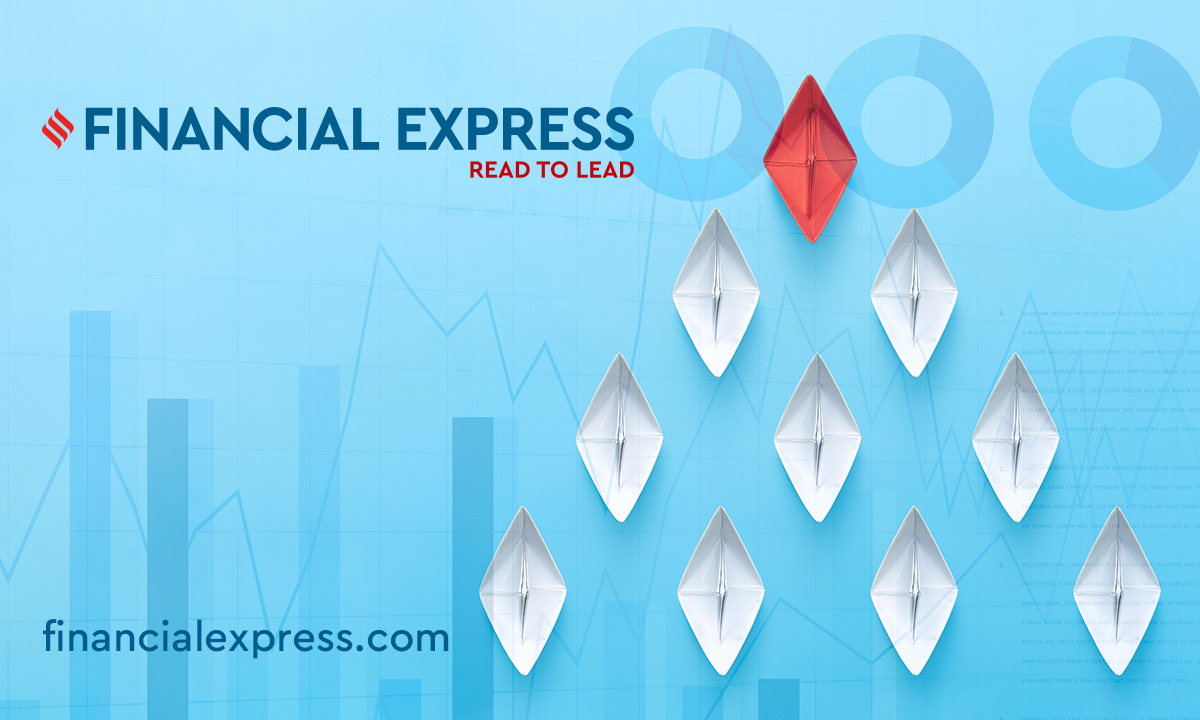 Now, flights will be able to operate at 3,000m of visibility instead of the previous 5,000m. This is what it means.

Kolhapur Airport: Relief to all travelers wishing to fly to or from the areas around Kolhapur Airport in Maharashtra! The Director General of Civil Aviation (DGCA) has upgraded the license of Kolhapur Airport to ‘Day-IFR’. With this, flights will be able to take off and land at Kolhapur airport even when visibility is just over 3,000 metres, down from the previous clear visibility threshold of over 5,000 metres. This means that the airport will now be able to operate flights in the early morning hours and at twilight, which naturally means that more travelers will be able to catch flights from the airport.

The permit is also timely, as the Kolhapur area is seeing poor visibility this month due to haze caused by rain and hail. The license will not only help increase the number of flights in Kolhapur but also reduce flight delays, transfers and cancellations at the airport. If fog and hail prevail, lowering the visibility threshold will at least allow the airport to give the green light for flights once visibility improves more than 3,000m rather than having to wait until it reaches 5,000m, reducing delays.

Aside from this, since the airport will also, for the most part, have the ability to operate flights in the early morning and during the twilight period, the longer hours will allow it to reduce flight cancellations if the situation is likely to improve.

This license can make things convenient and better communication for the tourists visiting places near Kolhapur. The Kolhapur area has many beautiful tourist attractions, including religious sites such as Kopeshwar Temple and Ramling Caves Temple, natural sites such as Amba Ghat and historical sites such as Panhala Fort.

Now, as the airport, according to Airports Authority of India, will increase flight operations from Kolhapur as a result of the licensing, tourists are more likely to take flights to their destinations from Kolhapur Airport itself without having to go to any of the remote airports in Maharashtra.

AAI also said that it will also soon apply for permission to do a night landing, so that operations at the airport can be expanded further.