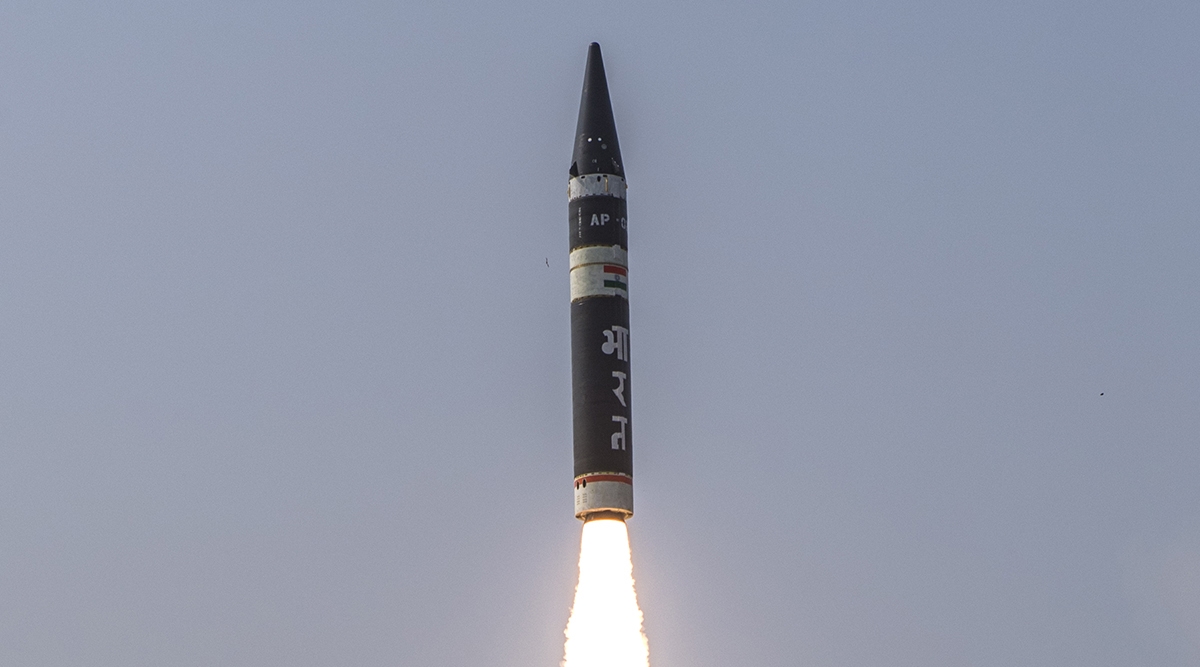 DRDO conducted the first flight test of the Agni P surface-to-surface ballistic missile in June of this year.

Agni Prime missile test: The Defense Research and Development Organization (DRDO) on Saturday morning successfully tested the Agni-B missile. The launch took place at 11:06 am, and the new generation nuclear-capable ballistic missile took off from the island of Dr. APJ Abdul Kalam, located 10 kilometers from the coast of Odisha. The organization said in a statement that the missile’s trajectory and its parameters were monitored and tracked by several telemetry, photovoltaic, and radar stations, in addition to low-range ships that were stationed along the eastern coast of the country. The mission was successful as the missile followed its trajectory perfectly, and all mission objectives were achieved with high accuracy.

For those wondering, the “Agni P” is a two-stage solid-fuel ballistic missile that can be stored in a case, according to DRDO, and has a dual-homing and guidance system. It is a new generation missile in the Agni series, serving as an advanced variant of the missile family, with a range of between 1,000 km and 2,000 km.

DRDO conducted the first flight test of the surface-to-surface ballistic missile Agni P in June of this year, and it also proved successful. The second test was intended to prove that all the advanced technologies integrated into the missile system were reliable.

After the success of the second test, the Union Defense Minister, Rajnath Singh, congratulated the DRDO on the mission.