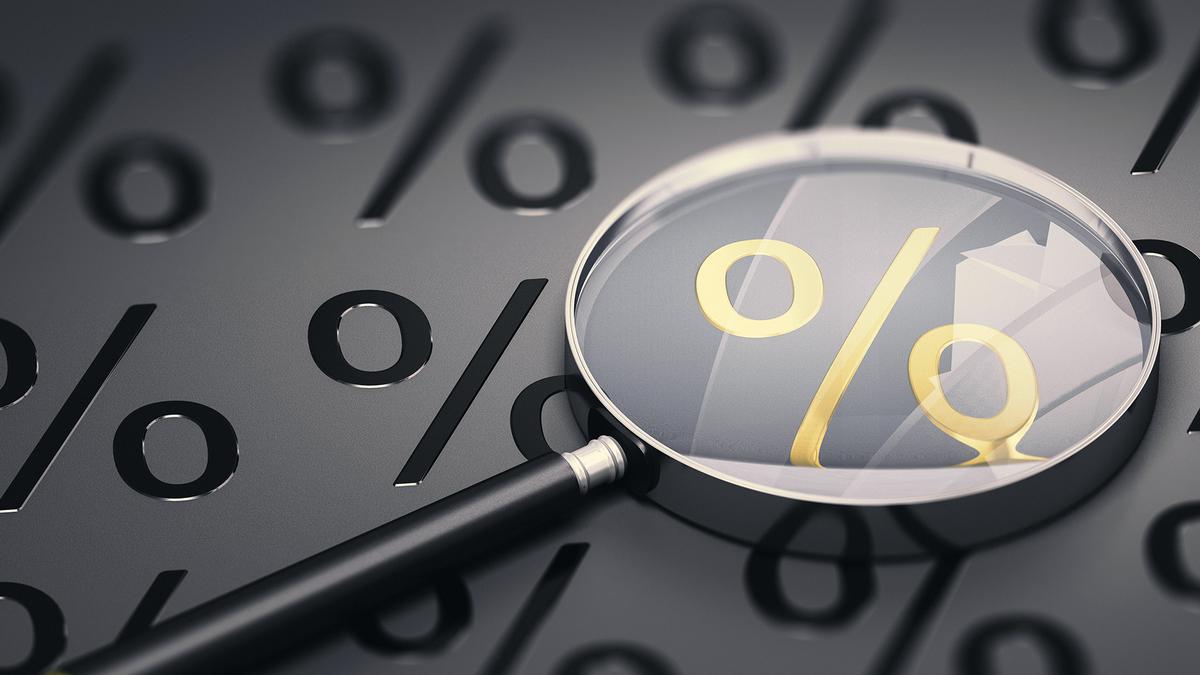 The expected credit loss (ECL)-based regime for loan provisioning that is proposed to kick in from April 2025, and the transition to the framework will have a one-time impact on banks’ capital, according to ICRA Ratings.

The Reserve Bank of India had, on January 16, issued a discussion paper proposing a shift in provisioning requirements of banks from an ‘incurred loss’ approach to the ECL approach. The central bank has sought feedback and comments on the paper by February 28.

“Going by precedent, ICRA expects the final guidelines to be notified by FY2024 for implementation from April 1, 2025,” the ratings agency said. Banks with a higher share of restructured loans, 60-plus days past due (dpd) loans and off-balance sheet exposures will see a higher impact while those with lower capital cushions will need to raise capital to manage the transition, ICRA said.

Non-performing asset (NPA) levels of banks are likely to touch decadal lows by March 2024. With further improvement in profitability and capital cushions in the near term, the timing is apt for banks to implement the ECL-based provisions, said Aashay Choksey , Vice-President and Sector Head-Financial Sector Ratings, ICRA.

In February 2016, the RBI had notified implementation of the Ind-AS framework effective April 2018. However, it was deferred multiple times.

Under the ECL framework, advances will need to be classified as Stage 1, 2 or 3, depending on their credit risk profile, with Stage 2 and 3 loans having higher provisions based on historical credit loss patterns. This is in contrast to the existing approach of ‘incurred loss provisioning’, where provisions are stepped up based on the duration for which the account has remained in the NPA category.

The RBI has proposed up to five years to spread out the additional provisions, but ICRA expects some banks to raise external capital sooner to manage the impact of the transition.

“While the overdue wholesale loans of banks have reduced significantly, the overdue in the retail segment have increased post the onset of the Covid-19 pandemic. Our discussions with a few banks indicate that the transitioning impact to IND-AS could be as high as 300-400 bps, including the provisioning for ECL,” Choksey said.