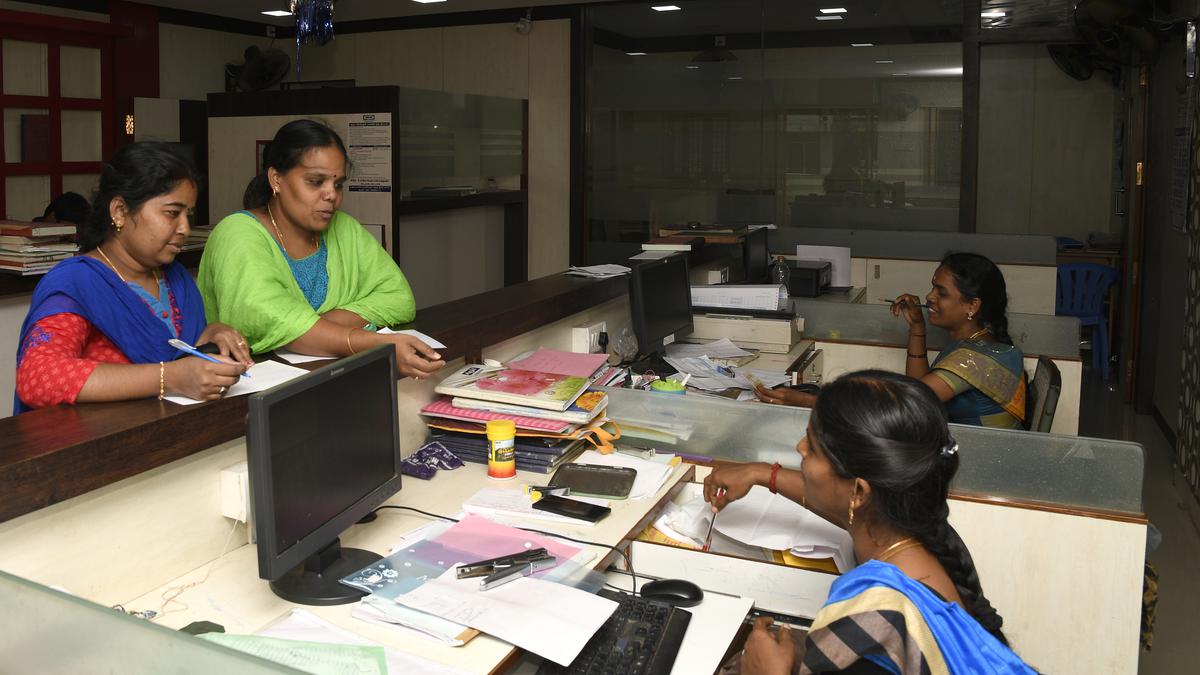 The Union Home Minister and Minister for Cooperation, Amit Shah, has been on an overdrive to revamp India’s fragmented cooperatives sector. The picture that is emerging is of three multi-level cooperative state societies at the national level — to deal with the production, marketing and distribution of seeds, organic production and exports, respectively; These will consolidate a push in these areas, and more, down to the grass roots.

At the latter end, the primary agricultural credit societies (PACS) are being primed. Model bye-laws have been framed to enable them to diversify their business activities. PACS, administered by the respective Cooperatives Acts of the States, essentially provide credit for farm inputs. While the Center has said that the bye-laws have been framed in consultation with the states, turf wars cannot be ruled out in the future. The goal seems to be one of the apex cooperatives and more robust PACS working with a business intent, aggregating volumes and standardizing produce with a view to capturing export markets. Some of these PACS could eventually turn into multi-state cooperative societies (under the Centre’s control). In fact, Amul and five cooperatives have formed a multi-state cooperative society for the promotion of organic produce under the Amul brand.

However, cooperatives, with their large memberships, have also emerged as vehicles for mobilization of funds, exercise of political power and patronage even as their role in creating social institutions cannot be dismissed. Those controlling these bodies — including regional political groupings in Maharashtra, Karnataka and Kerala in particular where cooperatives are strong — may view the Centre’s moves with suspicion. Shah informed the Rajya Sabha last month that there are 95,000 PACS (one for every five or six panchayats) with a membership of 13 crore. Not surprisingly, political careers are made or unmade at the PACS level. PACS are refinanced by NABARD through 351 district cooperative banks and 34 state cooperative banks. Urban cooperatives have now come under Reserve Bank of India’s supervision, while the oversight of State Cooperative Banks and District Cooperative Banks has been delegated to NABARD.

A Rajya Sabha question last month on the finances of PACS is revealing. Of the 73,250 PACS for which data is available, 51,344 PACS reported profit in FY21 while mobilizing deposits of ₹1.14-lakh crore and having outstanding loans of ₹1.94-lakh crore. This looks better than assessments made by the 2013 Prakash Bakshi committee, which had suggested making them adjuncts of district banks. However, a clearer picture will emerge once the Center completes its project of computerizing 63,000 PACS, linking their systems with district and state-level banks. PACS’ huge base and outreach to small farmers cannot be discounted. With KYC systems and a dash of enterprise, the Centre’s ambition of creating three lakh PACS can be realized — provided it proceeds tactfully with the States and abide by the spirit of last year’s Supreme Court ruling which clarifies the Centre’s powers with respect to cooperatives.