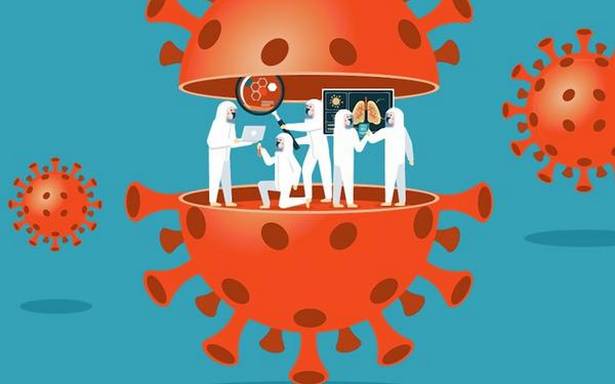 After the bodies of two Covid victims were found rotting in ESIC Hospital here, the Ministry of Labor on Wednesday removed Dr. Jitendra Kumar JM, Professor Director and Dean of the hospital in RajajiNagar, and appointed Dr. Renuka Ramaiah in his place.

According to hospital sources, a 40-year-old woman and a man in his early fifties were admitted to the State Insurance Corporation (ESIC) Personnel Hospital with coronavirus in June 2020 and died a few days later the following month.

“Dr. Jitendra Kumar G. Headquarters on 2nd December is positively in the public interest,” said the order from ESIC Headquarters.