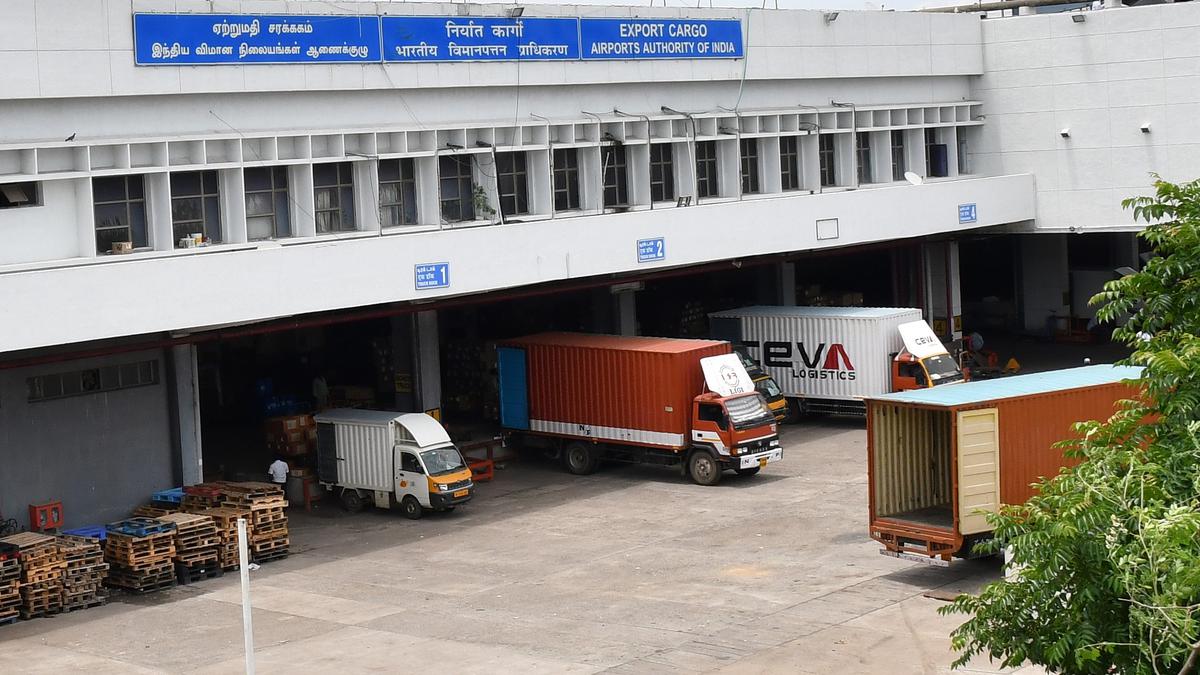 Over 100 tonnes of export cargo could not be airlifted at the Chennai airport as the Bureau of Civil Aviation and Security with drew permission for AI Airport Services Ltd. (AIASL) to accept palletised air cargo, industry sources said.

The AIASL (formerly known as Air India Air Transport Services Limited) and the Airports Authority of India Cargo Logistics and Allied Services Ltd. (AAICLAS) are the two authorized ground handling agents at the Chennai air cargo complex to handle export cargo. Nearly 30 per cent of the cargo is handled by Air India, and the rest, 70 per cent by AAI.

Air cargo agents are facing a stoppage of moving their export freight on airlines whose ground handling agent is AIASL, said J Krishnan, Natesa Iyer Logistics LLP, an air cargo agent. “We understand BCAS issued a communication on December 31 withdrawing the permission to accept palletised air cargo for export as their regulated agent status is pending approval,” he told businessline. Chennai is already fighting a losing battle for market share of passengers and cargo with Bengaluru, and this adds to the negative image, he added.

Clients using the services of Singapore Airlines, Malaysian Airlines, and Air India are stuck with no option to move their cargo. Perishable cargo exports to Southeast Asia are badly affected, he said. Turkish Airlines, Thai Airlines, and Saudi Arabian Airlines are customers of Air India, he added.

A cargo agent said that only inspections were carried out and a report was being generated. The issue is expected to be resolved tonight or tomorrow at the latest. But big airlines not carrying cargo for almost four days at a major airport is a serious lapse in management.

It is learned that the Air Cargo Agents Association of India has taken up the issue with the Ministry of Civil Aviation to intervene in the matter and sort out the problem.

The sudden closure of their cargo (AIASL) terminal has come as a big setback to all the users of their cargo terminal. There is a possibility that buyers abroad could cancel orders from Indian exporters. No prior intimation was given to the trade, the association said

The aircraft space on aircraft is also going empty, causing a loss to the airlines, which they are likely to recover on their subsequent flights or by airlines of AAICLAS terminal by increasing the air freight rates drastically, the association said.