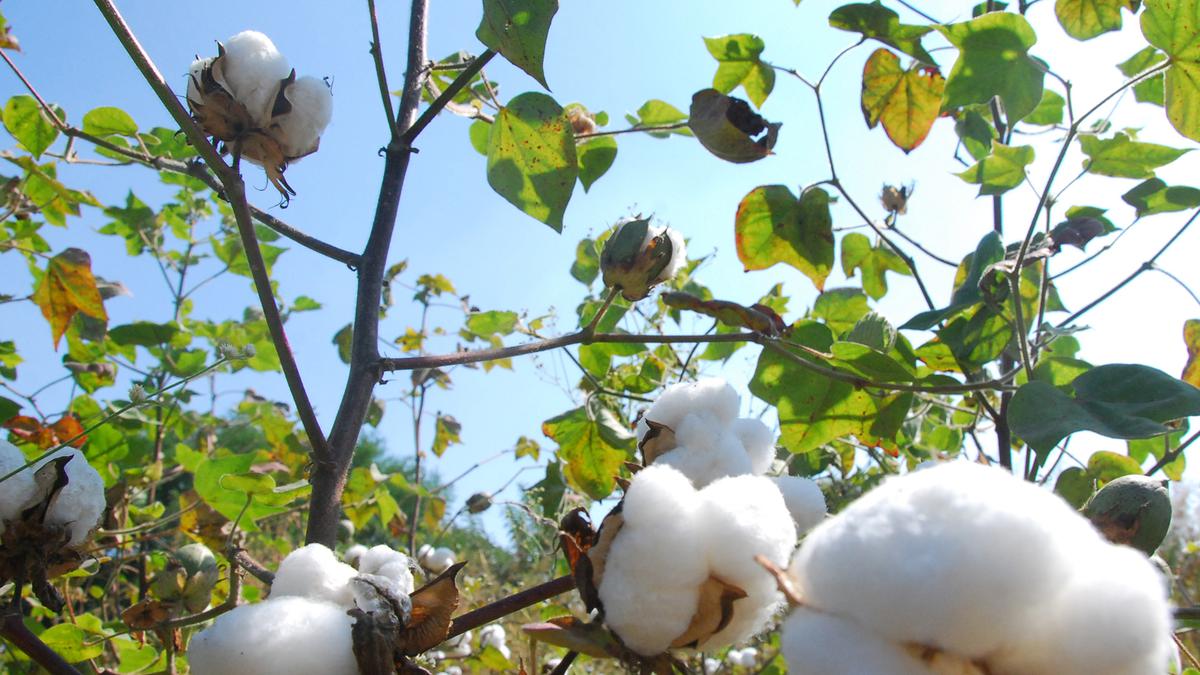 With cotton prices ruling lower than last year, cotton farmers in Telangana have decided to hold state-wide protests, demanding ₹15,000 a quintal. The discontent over low prices is widespread and hundreds of farmers held a dharna at Asifabad, a key cotton pocket in the state, on Saturday.

“Though the marketing season started off well, the prices began to decline and fell to ₹6,800 a quintal. This is just a little over the minimum support price,” a farmer, who took part in the dharna, told businessline over phone.

Cotton is grown in about 50 lakh acres in the State. Enthused by record prices in the previous year, farmers were encouraged to continue with cotton farming in 2022. Despite heavy rains and floods damaging crops in several parts of the state, farmers had gone to resowing the fiber crop.

“The cost of production went up because of the second swing. We are expecting better prices to make up for the additional investments,” he said.

The All-India Kisan Sabha (AIKS) has decided to hold state-wide protests from January 4, demanding an increase in the prices. “The prices have been deliberately kept low despite a huge demand for cotton,” S Malla Reddy, an AIKS senior leader, said.

Unabated rains during July-September had led to vegetation of the crop, adversely impacting the growth of bolls. This has resulted in drastic fall in output. We estimate a fall of 50 per cent in the output. It should be around 20-25 lakh bales this year as against 45 lakh bales last year as farmers reported only 2-4 quintals an acre as against 6-8 quintals,” he said.

Pradesh Congress Committee President Revanth Reddy has extended his support to the protesting farmers, demanding the state and central governments to ensure a price of ₹15,000 a quintal.

Prices of the commodity are ruling in the range of ₹6,800-7,500 a quintal in different markets in the state.