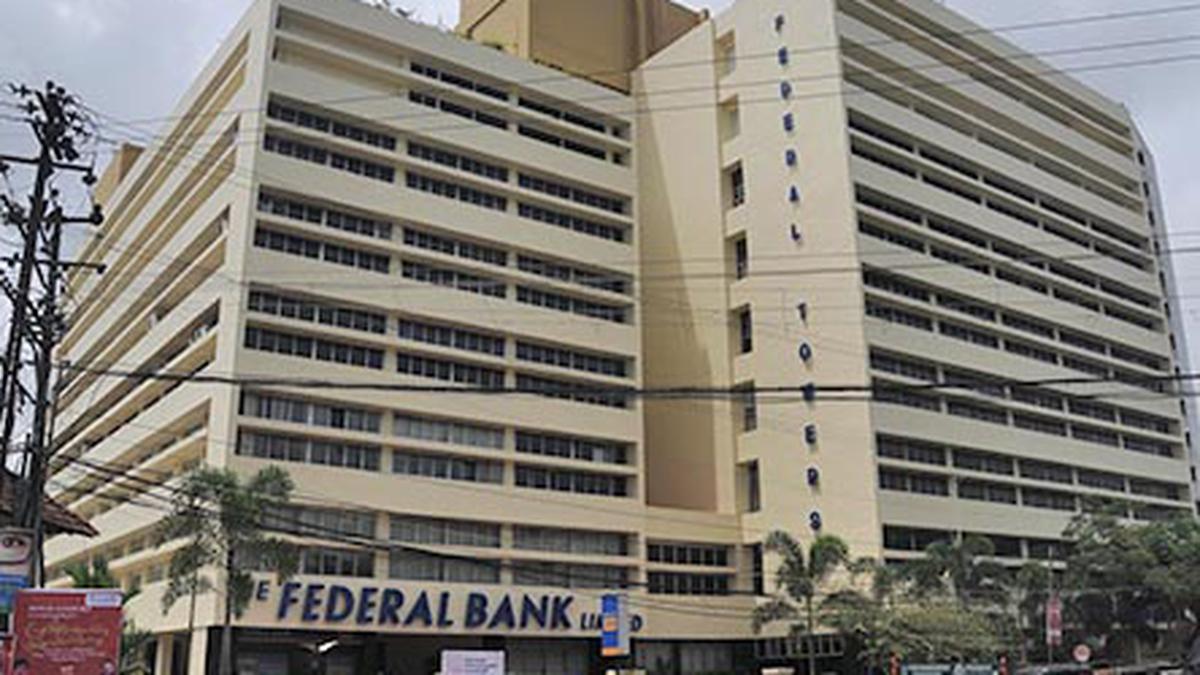 Federal Bank posted its highest-ever quarterly net profit of ₹804 crore for Q3 FY23. This was led by strong net interest income of ₹1,957 crore for the quarter. Sequentially, the net profit was 14.2 per cent higher.

An all-round strong operating performance has helped us deliver the highest-ever quarterly profit of ₹804 crore. Broad-based asset growth of 19 per cent, coupled with core revenue profile, has yielded in higher ROA, currently at 1.33 per cent,” said MD and CEO Shyam Srinivasan.

Growth momentum is fairly robust and broad-based, and share gains for Federal Bank is “very possible,” he said, adding that deposit growth should also match credit growth for FY23. The bank has a market share of 1.26 per cent in advances and 1.12 per cent in deposits, as of December 31.

Fresh slippages for the quarter were ₹398 crore, partly off-set by recoveries and upgrades of ₹287 crore. The bank also wrote-off loans worth ₹8 crore during the quarter.

Deposits of the bank rose 14.8 per cent per year to Rs 2.0 lakh crore. as on December 31, led by a 7.2 per cent increase in CASA deposits, which accounted for 34.2 per cent of total deposits.

Srinivasan said that deposit accretion will continue to be aggressive, which will lead to banks balancing between credit growth, deposit accretion and borrowing costs and methods best suited to support that growth.

“There is a certain degree of elasticity of price, and we are aware of that and we are very much in the market for that,” he said.

Basel-III-compliant capital adequacy ratio of the bank was 13.35 per cent at the end of December, with Srinivasan saying that the bank may look to raise some capital if the loan growth momentum continues to be robust.