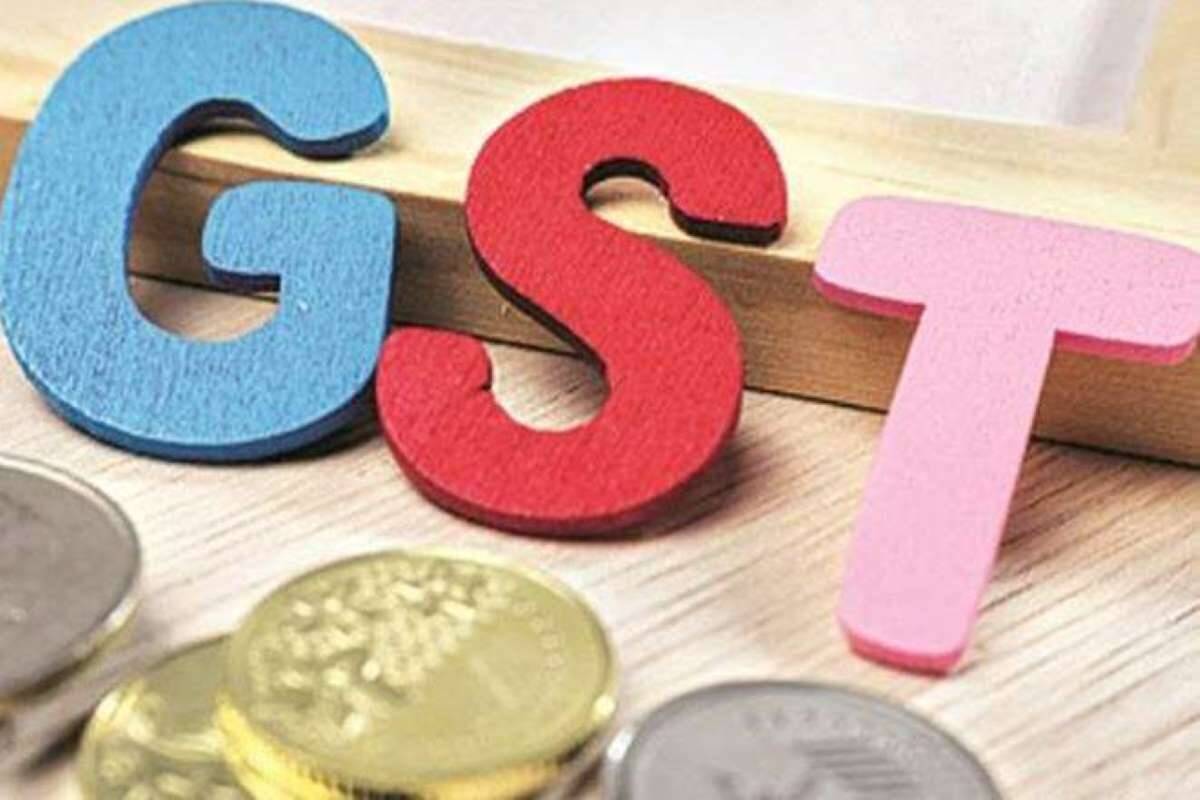 “The ceremonial dispatches for the end of the month will be very loud,” Abhishek Gupta, Joint Secretary of the Transport Welfare Association of India (AITWA) told FE.

If the September quarter results published by major retailers and many banks reflect a moderate but steady rise in consumer demand after the second wave of the pandemic, festive fervor appears to be boosting the recovery. Thanks to the active trade ahead of Diwali, the daily e-way bill for goods transportation under the Goods and Services Tax (GST) system reached 24.86 lakhs for the week ending October 24, 17.6% more than the corresponding figure last week.

Electronic Waybill is mandatory for interstate movement of goods with consignment value in excess of Rs 50,000 in Automated Transport. The daily average of electronic bills for the first 24 days of October was 22.68 lakhs, 3.8% more than the same rate in the first 26 days of September. Between October 1 and 24, up to Rs 5.44 crore e-route bills were generated.

According to the latest weekly trends, electronic invoice numbers are expected to rise in the short term, and the data for the whole of October may be more robust, analysts believe.

“The ceremonial dispatches for the end of the month will be very high,” Abhishek Gupta, Joint Secretary of the Transport Welfare Association of India (AITWA) told FE.

Although the rise in the number of electronic payment bonds is a good sign, some analysts sounded cautious. “It remains to be seen if all of this (the spike) is due to the pre-holiday/holiday season where wholesalers and retailers stock merchandise. If the holiday season demand is good and shopkeepers are able to sell most of it, there will be a second round of demand” India’s chief economist, DK Pant, said. Pant added that if the trend continues after Diwali, it will give a clear indication that the economic recovery is taking stronger roots.

Electronic invoice generation by businesses increased to Rs 6.79 crore in September from Rs 6.59 crore in August and from Rs 6.42 crore in July. It was Rs 7.12 crore for the month of March, before the second wave of Covid-19 hit economic activities. In recent weeks, the number of deals has risen steadily, except for the week ending October 17, which saw holidays due to Dussehra.

Strong tax collection in recent months has given credence to the notion that the expansion of the formal sector of the economy, buoyed by de-circulation and the issuance of the Goods and Services Tax, has gained steam with the Covid-19 outbreak.