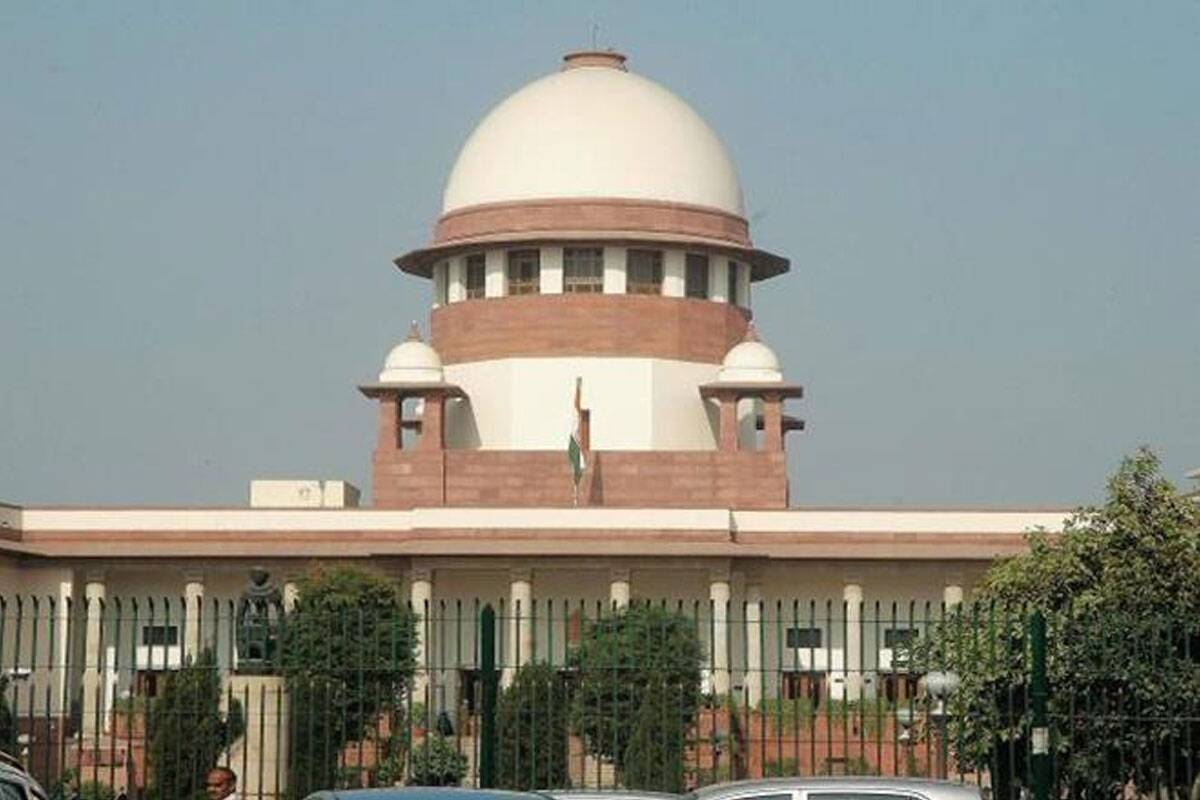 The Supreme Court said something very important when it announced that it would investigate the Pegasus issue through its own commission.

As someone who believes that Aryan Khan has been wrongly imprisoned, I am glad he was released on bail last week just in time to spend Diwali with his family. He shouldn’t have spent a day in prison, and probably won’t be, had he been talking to his friends on Signal and not WhatsApp. The powerful investigative agencies of the Government of India have begun to arm the private phones of private citizens and have created a frightening new standard in violating our right to privacy.

This is why the Supreme Court’s decision to set up a commission to investigate the Pegasus case is the most important decision it has made in a long time. If the technology Pegasus provides for our cell phones could indeed be used to spy on us, imagine what would happen if the government had not been severely reprimanded for buying this anti-terror program from Israel and using it against political opponents and journalists. We must hope that the Supreme Court Committee will be allowed to do its work without interference.

The Supreme Court said something very important when it announced that it would investigate the Pegasus issue through its own commission. She said national security cannot be used as an excuse to spy on journalists and politicians. He made it clear that the “national security phantom” could not always be invoked to prevent judicial scrutiny of things like the illegal surveillance of private citizens.

No government in living memory has invoked this “ghost” more than that of Narendra Modi. Last week, he was summoned to accuse Kashmiri students of sedition for their celebration of Pakistan’s victory over India at the cricket ground last Sunday. The Indian cricket team was generous in defeat and showed none of the hostility shown by BJP spokespersons when asked if it was wrong to charge the students with sedition just because they chanted for Pakistan. In a threatening tone, the national speaker who became the TV face of the Modi government said, “They should be in prison and they should stay in prison. We did not win 303 seats in Parliament to allow people who speak against India to remain free. Times have changed, and as long as Modi has been president Ministers, this kind of thing will not be tolerated.”

It seems that those who speak for Modi have not noticed that if the students and opponents are a real threat to India, we should be ashamed. There is no point in delving into how Modi’s national security is safe if he becomes weak when a handful of students are behaving stupidly after a cricket match. They were students and not jihadist killers, however, the laws that were used to arrest them in Srinagar and in Uttar Pradesh are anti-terror laws. We need to ask whether it will make India safer to alienate ordinary Muslims in the name of national security.

This supposed concern for national security is mixed with a toxic kind of nationalism that allows saffron-clad criminals to decide who and what is anti-national. In Bhopal last week, the face of well-known film director, Prakash Jha, smeared black ink and his crew was attacked by a mob of “nationalists” who objected that “ashram” was the title of the drama he was making. These thugs were not immediately imprisoned, as they should have been, they had time to give interviews on national television in which they said that the ashrams have been in India for centuries, and therefore making films about them was “anti-Hindu”. Bollywood has been under attack since Modi became prime minister for the same reason. Anti-Hinduism is nowadays synonymous with anti-nationalism, and now it is up to the more violent Sangh Parivar family to decide who to target in the name of national security.

As a result, there is palpable fear in the air these days. Journalists are more reluctant to talk to each other on the phone and more reluctant to speak to one of their political sources, so conversations usually begin with, “I hope we’ll talk on Facetime Audio or Signal.” While ruling in the Pegasus case, the Supreme Court said that the right of journalists to protect their sources is fundamental to press freedom. But there are new facts. Journalists who have not accepted current facts and learned to obey, are reluctant to boldly report things that go wrong because they know that doing so immediately comes to the notice of BJP media managers and that this could lose them their jobs.

The irony is that the real threat to national security now comes from those who believe they are protecting it. By calling opponents “anti-citizens,” you end up weakening democracy. Working on the assumption that if Muslim students cheer for Pakistan at the end of a cricket match, it is okay to conclude that they are traitors who should be imprisoned for sedition, and the message to ordinary Muslims is that they are all suspects. It’s hard to understand how these things work in protecting national security, because by curtailing the basic rights guaranteed by the constitution, you end up weakening democracy. How will it help the cause of national security if ordinary people begin to live in fear of their shadows and their cell phones?