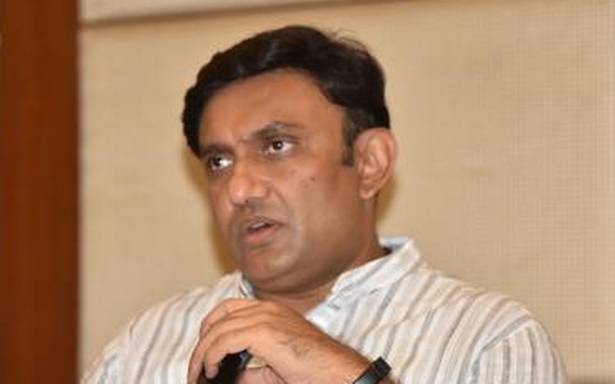 Karnataka Health Minister K Sudhakar said in a tweet on Twitter that two cluster outbreaks of Covid have been reported from two educational institutions in Dakshina Kannada district.

Detailing the cases, he said samples of the first group from a school on the outskirts of Mangaluru were sent for a genome study on December 10. The report received on December 18 stated that four samples tested positive for the omicron variant. But he said those four cases are now negative, adding that health officials visited the students on December 18 and they are all in good health now.

He also clarified that there is no history of travel to Kerala or international destinations either from students or parents in the first group.

Rajendra said 19 samples from the second batch from the Mangaluru College of Nursing were sent for the genome study on December 10. Also.