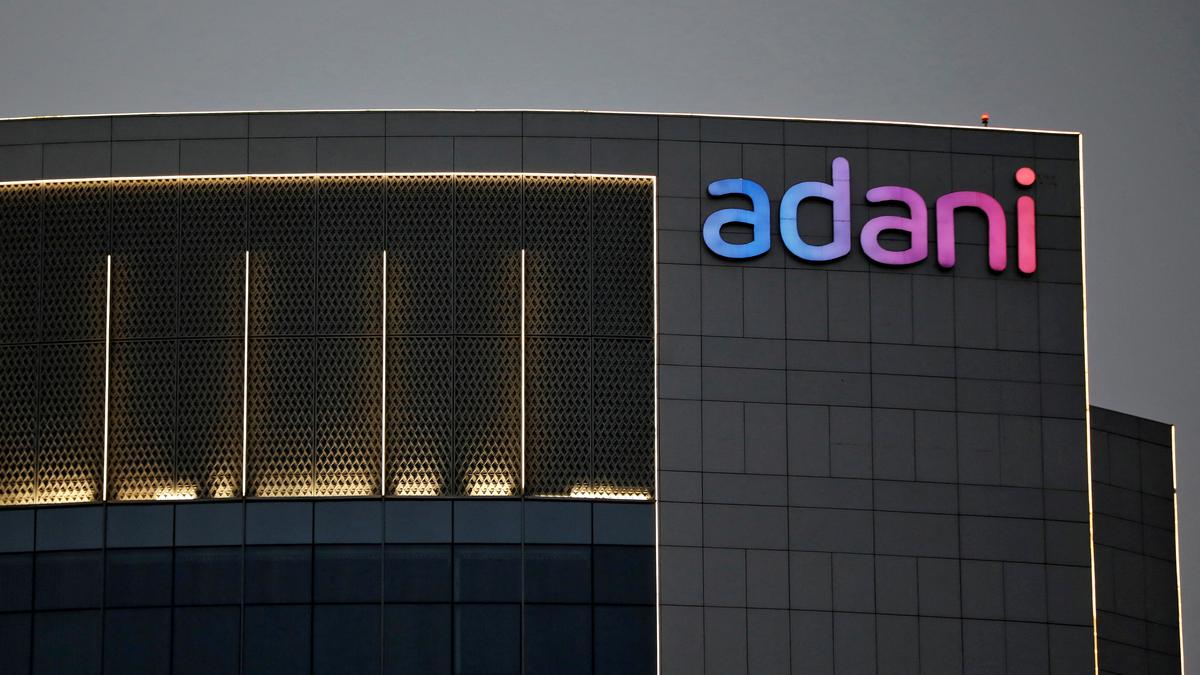 Four of Adani’s listed companies are on the brink of the delisting threshold due to high promoter ownership, according to a report released by Hindenburg Research, an investment research firm with a focus on activist short-selling. The report also said that five companies in the group (all but Adani Ports and Adani Wilmar) have current ratios below 1.0, suggesting an increased short-term liquidity risk.

Publicly listed companies in India are subject to rules that require all promoter holdings to be disclosed. Rules also require that listed companies have at least 25 per cent of the float held by non-promoters in order to mitigate manipulation and insider trading. Adani Enterprises, Adani Transmission, Adani Power, and Adani Total Gas all report 72-plus per cent of their shares held by insiders. Furthermore, Adani Wilmar, a new company with current insider ownership of 87.94 per cent, must reduce its insider holdings to 75 per cent.

The report said that for many Adani listed companies, a large portion of their “public” shareholders are funds based in the opaque jurisdiction of Mauritius. “Importantly, funds identified in this section, which we believe should be classified as “promoter” (insider) entities, hold enough shares of Adani listed companies to put four of them well over the 75% threshold, triggering delisting.

“Our research indicates that offshore shells and funds tied to the Adani Group comprise many of the largest “public” (ie, non-promoter) holders of Adani stock, an issue that would subject the Adani companies to delisting, were Indian securities regulator SEBI’s rules enforced,” the report alleged. “Many of the supposed “public” funds exhibit flagrant irregularities such as being (1) Mauritius or offshore-based, often entities shells (2) with beneficial ownership concealed via nominee directors (3) and with little to no diversification, holding portfolios almost exclusively consisting of shares in Adani listed companies,” it added.

The report said that from a solvency perspective, multiple listed entities in the group are highly leveraged relative to industry averages: “Four of 7 of these entities have negative free cash flow, indicating that the situation is worsening. A company’s ‘current ratio’ is a measure of liquid assets with less near-term liabilities. Five companies in the group (all but Adani Ports and Adani Wilmar) have current ratios below 1.0, suggesting a heightened short-term liquidity risk,” it said.

No plans to enter the telecom sector: Adani Group

Hindenburg Research said the Adani Group companies are intricately and distinctly linked and dependent upon one another. None of the listed entities are isolated from the performance or failure of the other group companies. “We believe it could take only one serious liquidity event at a single entity to trigger a negative cascade of events at other group entities which could affect the entire Adani Group.”

The report comes a day ahead of the opening of the ₹20,000-crore FPO announced by Adani Enterprises. Hindenburg Research has disclosed that it has taken a short position in Adani Group Companies.

While the Adani Group has not responded to the latest allegations, it had dismissed these concerns earlier. In December, Gautam Adani told the Financial Times that some analysts have not understood [his businesses] in real terms”. Who understands are my lenders, my banks, my global investors. Every time Adani comes into the market, they love to invest. And that’s how we are constantly growing.”

Who is Hindenburg Research

Founded by Nate Anderson, Hindenburg Research claims to specialize in forensic financial research. Companies that have been the subjects of their reports include Nikola, Clover Health, Kandi, Lordstown Motors, and Tecnoglass. “While we use fundamental analysis to aid our investment decision-making, we believe the most impactful research results from uncovering hard-to-find information from atypical sources,” the research group states on its website.