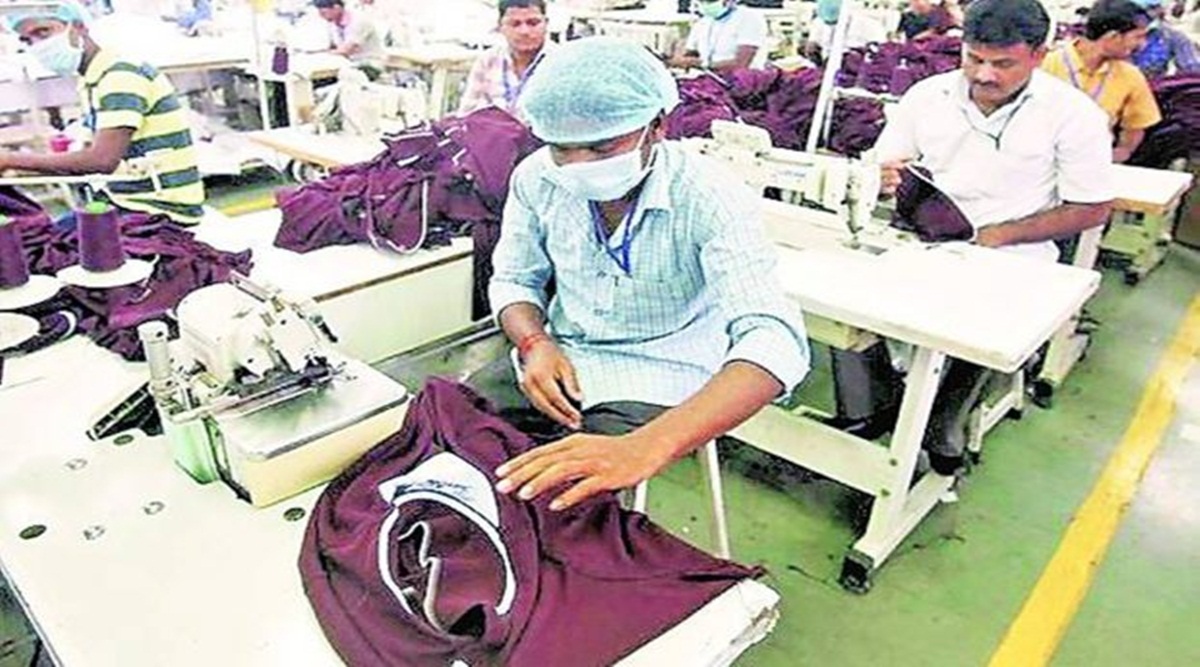 The center has already finished the rules laid out in these rules and now the countries have to put in place a framework of regulations on their own because the work is a simultaneous topic.

A senior official said the four labor laws relating to wages, social security, industrial relations, occupational safety and health and working conditions are likely to be implemented by the next fiscal year as at least 13 states have published draft rules on these laws in advance.

The center has already finished the rules laid out in these rules and now the countries have to put in place a framework of regulations on their own because the work is a simultaneous topic.

A senior official said the four labor laws were likely to be implemented by next fiscal year.
The four labor laws are likely to be implemented in the next fiscal year 2022-23 as a significant number of countries have finalized their draft rules. The center completed the process of finalizing the draft rules for these codes in February 2021. But since the work is a concurrent topic, the center wants countries to implement these rules as well in one go, the official said.

In response to the Rajya Sabha earlier this week, Union Labor Minister Bhubandar Yadav said that the Occupational Safety, Health and Working Conditions Act is the only law in which the fewest number of 13 states have published the draft rules.

The largest number of notices are pre-posted on the wages blog by 24 states/UTs followed by Industrial Relations Act (by 20 states) and Social Security Act (18) states.

In his response to the Senate, the Secretary explained that labor is on the concurrent list of the Constitution and under labor laws, rules must be formulated by the central government as well as by state governments.

However, the Center as well as the states are required to notify the rules under the four laws for the application of these laws in the respective jurisdictions. By statutes, rule-making authority is delegated to the central, state and appropriate government and there is a requirement to publish the rules in their own Gazette for a period of 30 or 45 days for public consultation.