Games of ‘skill’ vs games of ‘chance’ 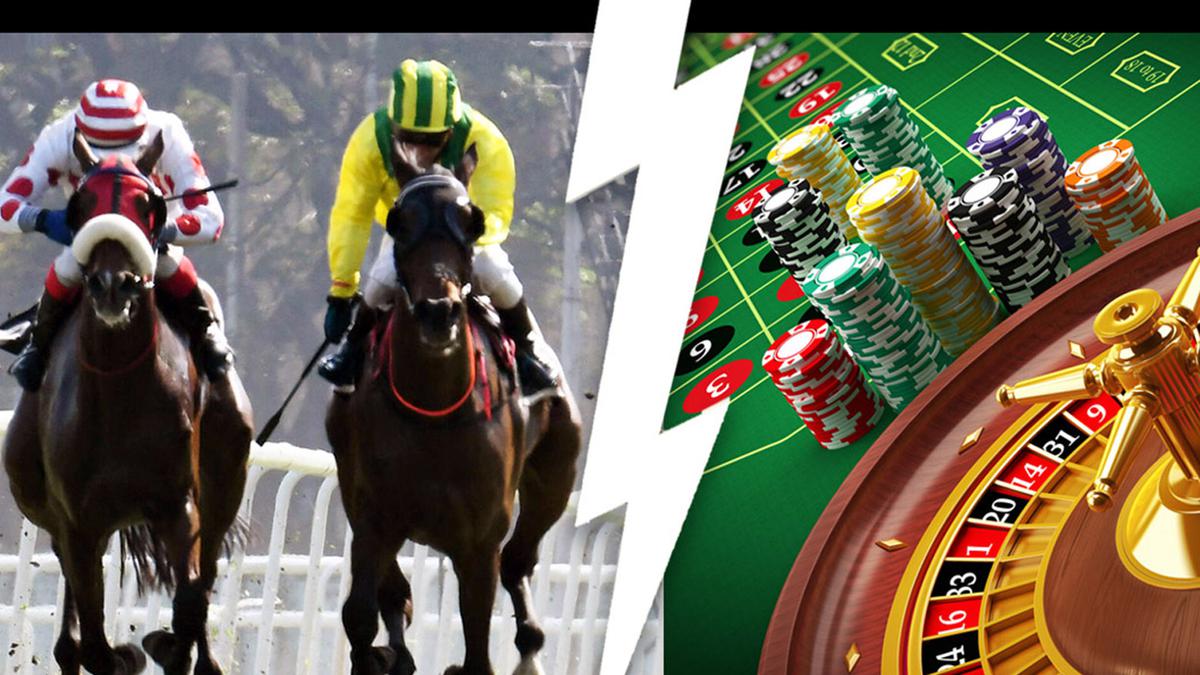 The recent promulgation of Chhattisgarh Gambling Act 2023, which sought to prohibit online gambling, has specifically excluded online games of skill. Earlier, the Madras High Court and the Karnataka High Court had also struck down their State legislation that sought to prohibit online skill games for money, as well as gambling. It is largely an accepted principle that a game of skill for money is not gambling. But the question that crops up is: What is a game of skill?

The distinction between a game of skill and a game of chance can be done by evaluating certain elements of the game in question. Primarily, games in India have been classified as games of skill; Where skill plays a dominant role in determining the outcome of the game. The result depends on the knowledge, training, experience and ability of the player.

Typically, a game of skill is one in which success is dependent on the knowledge, attention, training, experience and adroitness of the player and with a certain amount of luck, as held by the Supreme Court in the Dr. KR Lakshmanan case and the Satyanarayana case, where, in a case brought forward by the Madras Race Club, horse racing and wagering on it was held to be a game of skill.

However, this still doesn’t form an objective criterion, and determination of the nature of a game is still conducted on a case-to-case basis. This has often led to confusion, such as concerning the status of games like ‘poker’ where courts have not seen eye-to-eye regarding its status as a game of skill.

While a vast majority of courts have ruled that the game meets the criterion to be considered a ‘game of skill’, the High Court of Gujarat classified ‘poker’ as a ‘game of chance’. Avoiding such ambiguity is necessary considering the difficulty posed to operators, especially where millions of dollars of investment are at stake and the threat of criminal prosecution looms.

The investors, service providers, producers, gamers and the general public depend largely on the respective State legislation and judgments of the courts to determine if a particular game is one of ‘skill’ or ‘chance’; there is a lack of quantifiable methods to evaluate any game/product.

To quantitatively and scientifically demarcate between a game of skill and a game of chance, besides the laid down legal principles, a mathematical assessment should be undertaken. This will help to objectively quantify whether a game has skill predominating over the elements of chance. A mathematical approach will curb ambiguity and would be able to withstand challenges based on differing legal opinions.

The games could be subject to a skill test, based on objective criteria such as:

Historical data analysis: In this method, the professionals evaluate historical data associated with the game to identify patterns related to frequency and quality of wins by certain individuals to ascertain the application of skill in a particular game. The more random the permutations of results, greater are the chances of the game being predominantly chance based.

Skilled simulationsHere, algorithms are generated by professionals and the outcomes of a game are simulated and evaluated against patterns that arise in an analysis of historical data.

Live experiment: An experimental approach, where various strategies to approach the game under assessment are generated and assigned to users to compare for success rates.

By way of these methods, empirical evidence can be provided to support the claim that elements of skill exist within the game, under the conditions the game was tested in. The goal of any of these approaches is to demonstrate that within a particular game, there exists enough skill so that skilled players outperform unskilled players. Once the data is collected, statistical hypothesis testing, statistical modeling, and ratings for the skill — such as ELO ratings — could be used to indicate the skill level in a game. Services for evaluating the games quantitatively and scientifically are available worldwide. There are entities that work only with the regulators for testing of the games worldwide, such as Gaming Laboratories International amongst others. Obtaining such data-driven reports from one of the expert laboratories could be used by courts to adjudicate on the situation of a particular game as a game of skill or chance, when such an assessment can be quantified and assessed objectively.

This in combination with a more supportive legal framework can be expected to ease the confusion and ambiguity currently in Indian jurisprudence relating to determining the workings of a game and identifying whether the game is predominantly skill or chance based. Particularly so, as offering an unlicensed game of chance has penal consequences.

The writer is a sports and gaming lawyer, Krida Legal