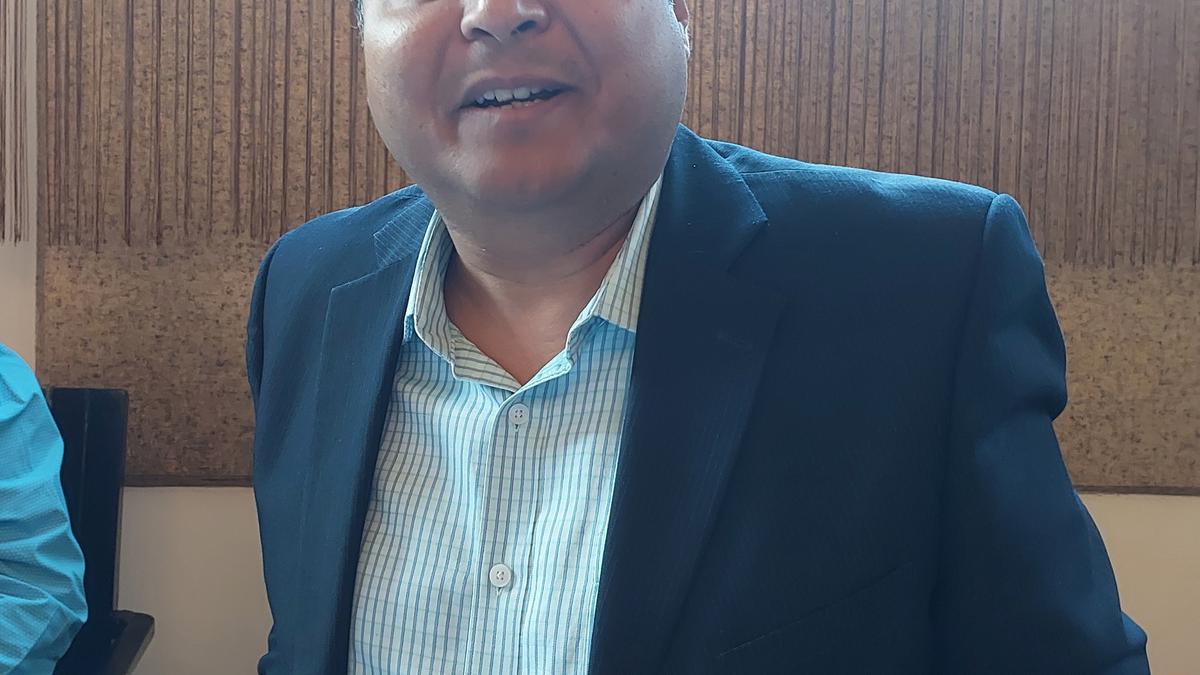 With the situation turning favorable for oil palm in the country, Godrej Agrovet Limited (GAVL) has decided to expand the acreage to 1.25 lakh hectares from the existing area of ​​65,000 acres. “We are going to add 12,000 hectares a year over the next five years to complete the target to expand the area by 60,000 hectares,” Sougata Niyogi, Head (Oil Palm Plantations Business) of GAVL, told Business Line.

About one-third of the additional acreage that is planned will be in Telangana, which has announced an ambitious plan to grow oil palm in 8 lakh hectares. As it expands the area, the company will also work on increasing its production capacity. “The total production capacity is to go up to 350 tonnes an hour from the existing 205 tonnes an hour from the six plants we have in Andhra Pradesh, Tamil Nadu, Goa and Mizoram,” he said.

He said the company is recommending the farmers to go for maize as an intercrop. We will procure the production without the involvement of any middlemen. The produce will go to our feed business,” he said.

Citing a huge bill of $20 billion that the country spends on the import of edible oil, he said the country’s domestic requirements promise a assured market.