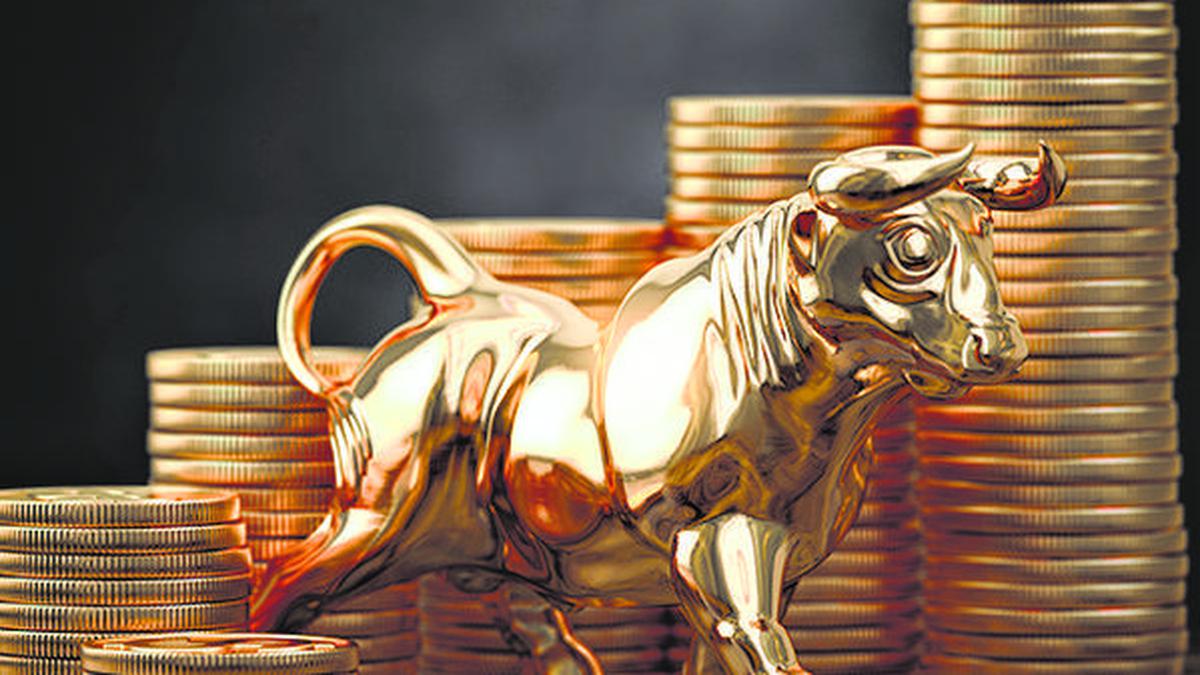 Gold prices held steady on Friday but were on track for a fifth consecutive weekly gain, as a weaker dollar and hopes of slower US interest rate hikes boosted the safe-haven bullion’s appeal.

The US Federal Reserve will end its tightening cycle after a 25-basis-point hike at each of its next two policy meetings and then likely hold interest rates steady for at least the rest of the year, according to a Reuters poll.

“It is possible for gold to hit $2,000 this year, but for that we need to see a down shift in hawkish tone from the Fed to confirm current market rate hike expectations,” said IG Market strategist Yeap Jun Rong.

Boston Fed President Susan Collins said on Thursday that the Fed would probably need to raise rates to “just above” 5 per cent, while Fed Vice Chair Lael Brainard said there was evidence in favor of a “soft landing” for the US economy.

“There are signs that show that the US is probably heading to a recession, this will favor gold as it is historically supportive for gold,” said Brian Lan, managing director at Singapore-based dealer GoldSilver Central.

Data on Wednesday showed US retail sales dropped by the most in a year, putting the overall economy on a weaker growth path heading into 2023.