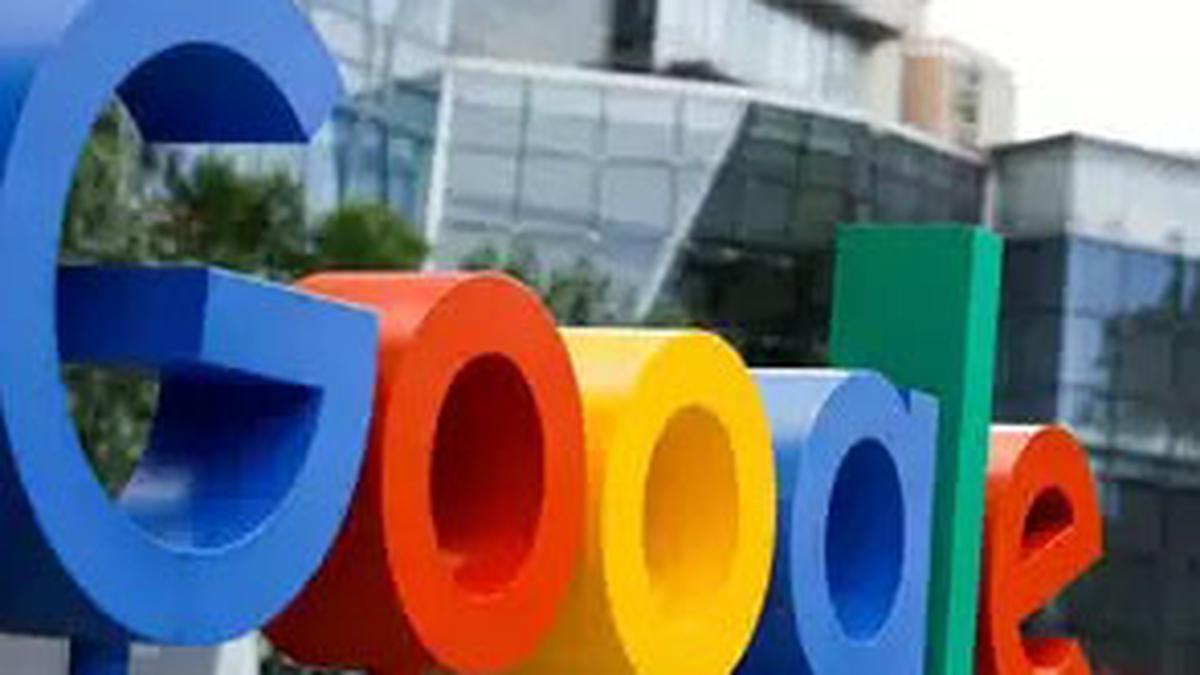 In the rarest of scenes, Google Clock has rolled out a new feature where it let users create or record alarm sounds of their own.

Google rolled out the latest ability via a server update to Google Clock 7.3. Users can customize their own alarm sounds for regular alarms, as well as timers. Customised alarm sounds can be set from downloaded or custom sounds from the Files app or internal storage of the smartphone. A Twitter post by Mishaal Rahman, a tech industry guide, said that the new feature of Google Clock has rolled out to Google Pixel. However, some non-Pixel owners reported to have noted the same on their devices when the device is running on Lineage OS, a custom read-only-memory (ROM).

I think this is limited to Pixel users, or at least users with the Google Recorder app installed (so some custom ROMs count). Seems Clock sends the MediaStore. RECORD_SOUND intent targeting https://t.co/3589UjibfM.apps.recorder, the package name for Google Recorder, explicitly.

When one taps “Record New”, the user will be redirected to the Google Recorder app. After a custom sound has been recorded for the alarm, the recorded sounds will appear under the “Recorded Sounds” section on the Google Clock app, and also on the recorder app on the device, along with the time and date.

There is no option to rename the recorded sounds using the in-app method, but other previous recordings can be edited from the Recorder app. Notably, changes made in the recorder app do not reflect when opening the Alarm app.

Recordings that are made in Google Clock can be deleted by tapping “Remove” from the three-dot on the top-right corner.

Know how to check if Aadhaar is linked to PAN