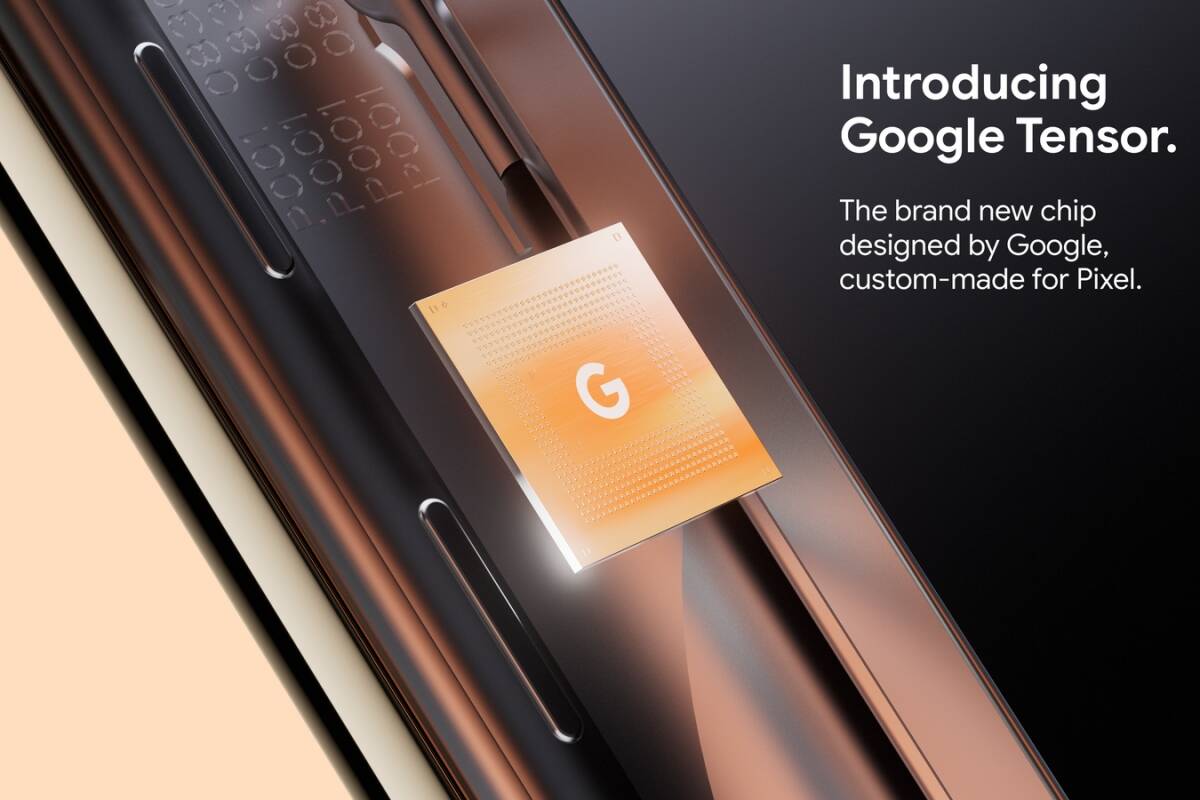 Google has ditched the Snapdragon chips, which are ubiquitous in most smartphones, for an internal system on a chip (SoC) for upcoming Pixel 6 and Pixel 6 Pro models, prompting a salty response from Qualcomm.

Google’s move away from Snapdragon processors signals the end of an era where all of its Pixel and previous Nexus range smartphones were built on Snapdragon SoCs.

The San Diego-based chip maker announced its feelings about Google’s decision with a “red flag” tweet recently. The red flag meme first started as a way to identify “warning signs” when dating. Since then, it has evolved to apply to just about anything.

However, in reality, most users believe that Tensor SoC will bring exciting improvements to Pixel devices. Pixel fans on Twitter were also critical of Qualcomm’s tweet, and noted that Tensor will ensure users don’t have to deal with Qualcomm’s limited chipset support period.

The tweet also became funny because Google is one of the company’s youngest customers. Qualcomm supplies Snapdragon chips to some of the world’s largest smartphone manufacturers, such as Samsung, which captured 17% of the global smartphone market in the second quarter.

The Tensor chip was designed with a vision to make machine learning and artificial intelligence processes more efficient on the upcoming Pixel 6 and Pixel 6 Pro phones. Some of the real-world benefits include better quality video recording, blurry image correction, and accurate speech-to-text conversion.

According to a recent leak, Pixel 6 series smartphones will receive Android security updates for five years, extending the life of the devices.

Google will launch Pixel 6 and Pixel 6 Pro phones on October 19th. Watch this space as we bring you all the updates from Google’s Pixel Fall launch event.