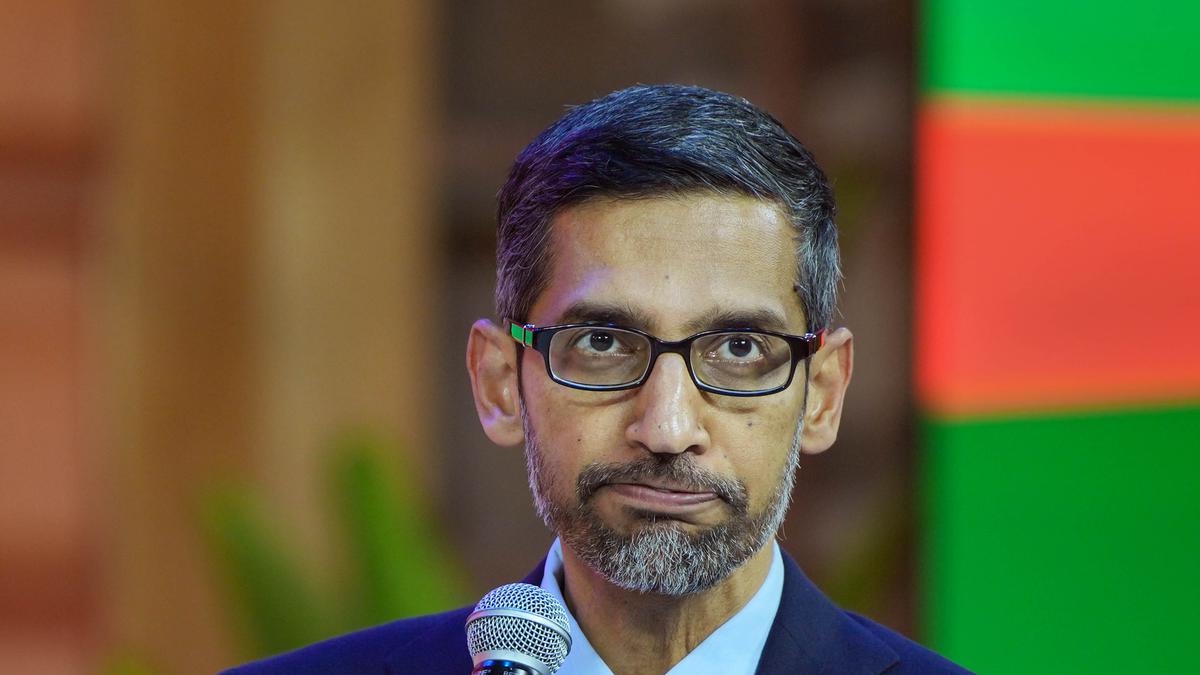 Alphabet, the parent company of Google, on Friday said it will slash 12,000 jobs across the world, adding that the employees will be given severance package and support in line with local practices outside the US.

In an email to the employees, Alphabet’s chief executive Sundar Pichai said: “I have some difficult news to share. We’ve decided to reduce our workforce by approximately 12,000 roles. We’ve already sent a separate email to employees in the US who are affected. In other countries, this process will take longer due to local laws and practices.”

He said the company has undertaken a “rigorous review across product areas and functions” to ensure that people and roles are aligned with the highest priorities as a company. The roles we’re eliminating reflect the outcome of that review. They cut across Alphabet (parent company of Google), product areas, functions, levels and regions,” Pichai wrote.

He further said as an almost 25-year-old company, it is bound to go through difficult economic cycles and these are important moments to ‘sharpen our focus, engineer our cost base and direct our talent and capital to our highest priorities’.

“I’m sure you have many questions about how we’ll move forward. We’ll be organizing a townhall on Monday,” Pichai added.

Earlier this week, Microsoft had announced 10,000 job cuts or nearly 5 per cent of its workforce. Amazon is cutting 18,000 jobs. Facebook’s parent Meta also said it is trimming 11,000 positions.