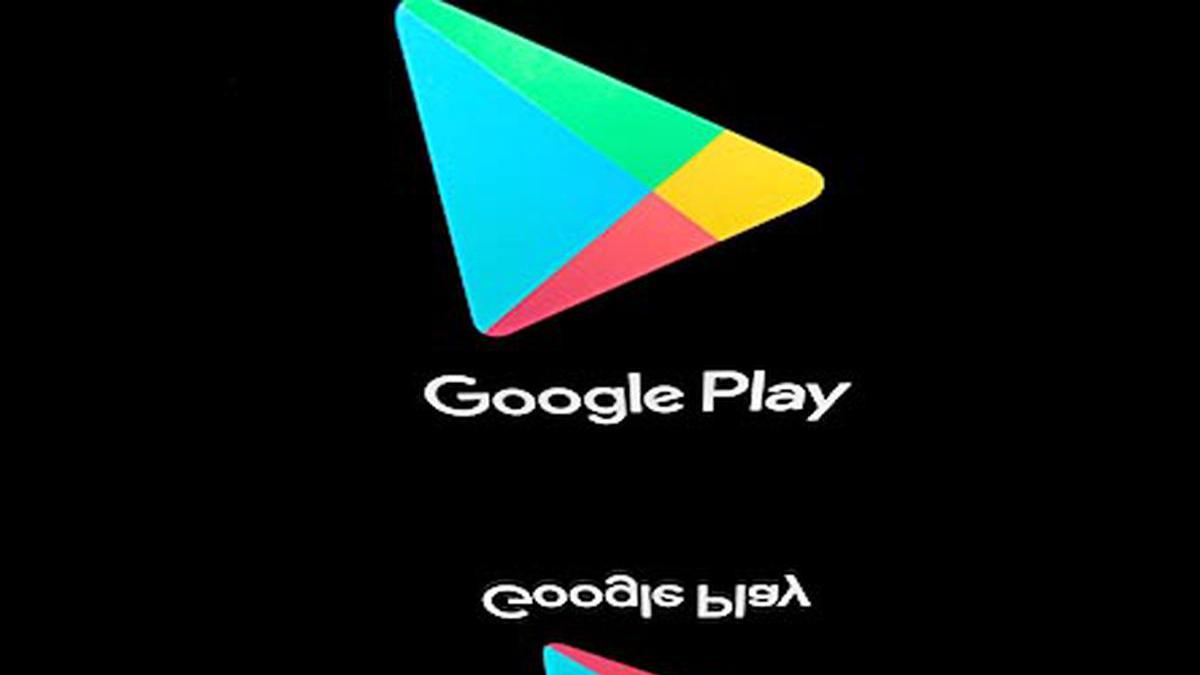 Close on the heels of Supreme Court of India declining relief to Google in the Android matter, the Competition Commission of India (CCI) is leaving nothing to chance and has in a rare move filed caveat before Supreme Court to avert any ex-parte interim stay on its second ruling against tech giant imposing a penalty of ₹936.44 crore for its anti-competitive Play Store policies.

A caveat is typically filed before courts to request that no stay on the impugned order be granted without hearing the party filing the caveat.

It maybe recalled that the National Company Law Appellate Tribunal (NCLAT) had recently refused to grant interim relief to Google in its appeal against the CCI order of October 25 that imposed a penalty of ₹936.44 crore on tech giant for abusing its dominant position with regard to its Play Store policies.

The two member Bench of Justice Rajesh Kumar, Member (judicial) and Alok Srivastava, Member (technical), however, had admitted the appeal subject to deposit of 10 per cent of penalty imposed. The NCLAT competition Bench had also listed the matter for final hearing on April 17.

Google had sought interim relief before NCLAT in the form of a stay on the direction to allow developers to use alternative billing options for sale of their Apps on the Play Store. The tech giant had also sought a stay on the ₹936 crore penalty imposed by CCI in its October 25 ruling.