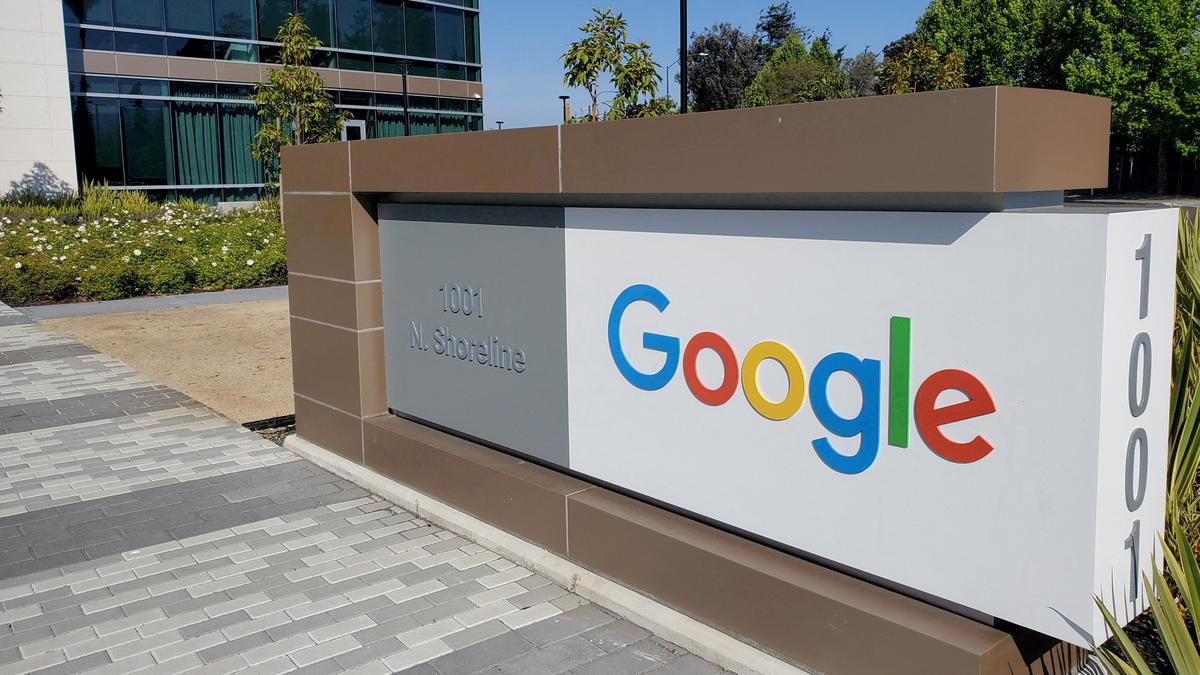 According to a 9to5Google report, the tech giant has completed the rollout of group chat end-to-end encryption for users in Open Beta in a month.

The feature will encrypt one-on-one messages sent using the app, which is private and secure and can only be seen by the sender and recipient.

The app already has end-to-end encryption with RCS (Rich Communication Services) enabled. Google has said that it will be available to some users in the open beta program over the coming weeks. An alert that the chat is now end-to-end encrypted will appear with a lock icon on the send button.

In addition, the tech giant is testing full emoji reactions in its Messages platform. The ability has already been rolled out for some users.

Also read: How to use WhatsApp proxy on Android