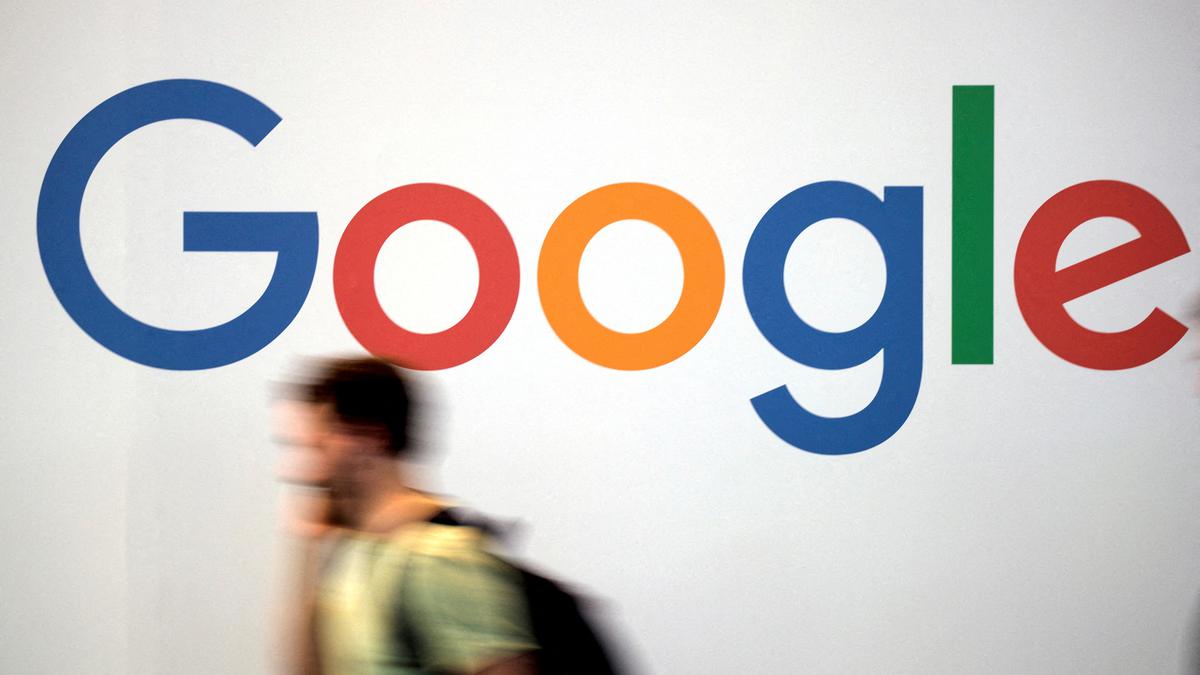 In October 2022, the Competition Commission of India (CCI) passed two orders against Google in respect of its Android ecosystem and Play Store policies. Through these orders, the competition panel not only imposed penalties against Google for abusing its dominant position, but also directed it to modify its policies. Google has challenged these orders and sought immediate and complete stay from the NCLAT.

The orders have been hailed by domestic start-ups, including the founder of the indigenous map and navigation application ‘MapMyIndia’ and the association of Indian start-ups i.e. Alliance of Digital India Foundation (ADIF), which counts Paytm, matrimony.com, trulymadly, GOQii, Sheroes, among its members. The local app store developer Indus App Bazaar also praised CCI’s decision and said its directions should create a level playing field and increase choice for users.

NCLAT to hear on Wednesday Google’s appeal against CCI order

In fact, Rohan Verma, CEO of MapMyIndia, in a recent LinkedIn post said, “Google has made it pretty much impossible for alternative operating systems, app stores, and apps such as maps to proliferate amongst OEMs and users, even though better alternatives exist in various categories.” He added that the “anti-competitive activities of Google harm Indian consumers and the Indian economy by stifling Indian swadeshi competitors such as MapmyIndia”

Experts believe that the directions issued by CCI would help make these markets more contestable and competitive. It will allow Google’s rivals a level playing field and the ability to innovate and compete on merit. The Indian start-up ecosystem would be a direct beneficiary of CCI’s directions.

Interestingly, the remedies being opposed by Google in India are required to be implemented by it in Europe. A majority of the behavioral remedies imposed by CCI are covered by the European Union’s Digital Markets Act (DMA) as well.

One such direction of the CCI includes allowing side-loading of applications in Android mobile phones. Google has claimed that it will result in security risks for Android users. The European DMA mandates the gatekeepers (Google and Apple) to allow sideloading of apps as well as app stores.

Recently, WhatsApp also took a similar stand as it allowed its European users greater control as compared to Indian users. The Government took objection to the same and the matter is sub judice before the Supreme Court.

In fact, Apple is reportedly preparing to allow third-party app stores as well as side-loading in Europe to comply with the Digital Market Act (DMA). Europe’s DMA came into effect on November 1 last year. Apple is reported to be ready for the changes as part of an update to next year’s iOS 17. Google is also expected to fall in line and allow the same in Europe.

Sideloading offers mobile device users a way to access more applications than are available through commercial app stores such as Google Play or the Apple App Store. It is the installation of an application on a mobile device without using the device’s official application distribution method.

So, the question is, if Google is ready to allow sideloading for its European users, should it not be available to Indian users? India is a much bigger market for Google. With sufficient resources at its disposal, Google should come up with solutions to address the security aspects, rather than raising the bogey of safety and security to cover up its anti-competitive practices. Google should see the writing on the wall and comply with Indian regulatory processes, rather than bickering over CCI’s directions.