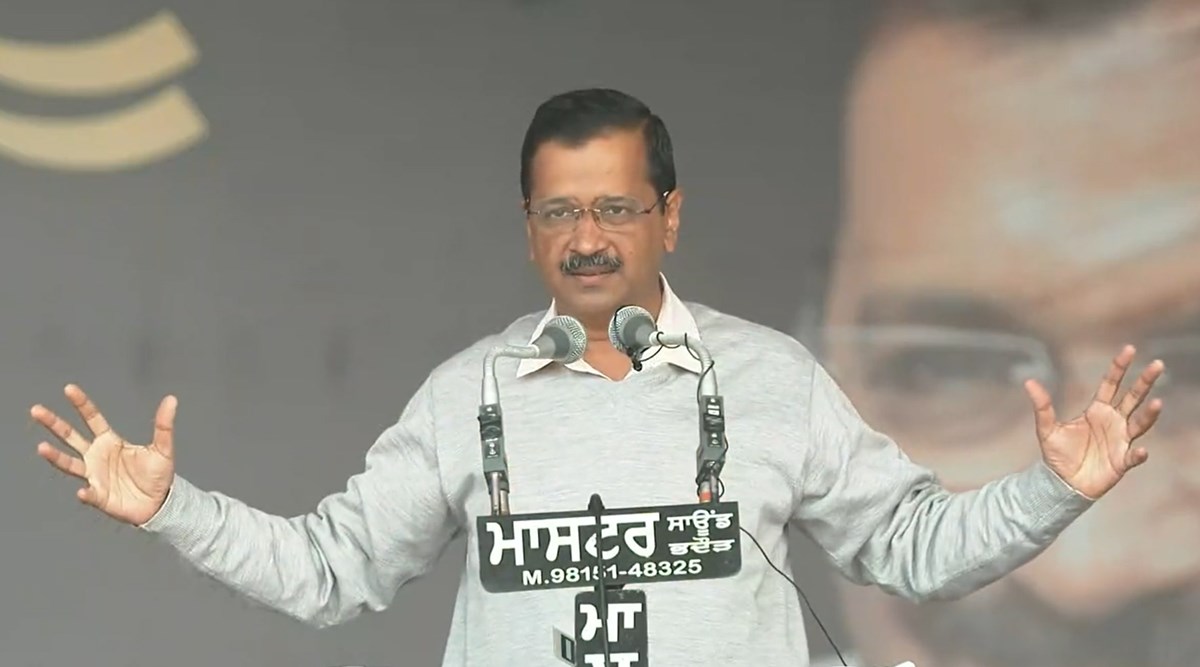 He said it is very unlikely that Delhi will face another wave of infection, because according to the Seru survey conducted by the Delhi government, 96 per cent of the state’s population was found to have antibodies and the majority of them were vaccinated.”

Delhi Chief Minister Arvind Kejriwal on Saturday said the Delhi government is ready to deal with the Omicron variant of COVID, and advised people not to panic, saying that although the variant was said to be spreading faster than before, its symptoms were mild. It is unlikely that you will face another wave of infection, because according to the serological survey conducted by the Delhi government, 96 per cent of the population of the state was found to have antibodies and the majority of them have been vaccinated.”

I have been having meetings for the past few days and I want to assure people that our government is ready to deal with Omicron, Kejriwal said on the occasion of Christmas and New Year hosted by the Chairman of Delhi Council here at the Assembly Building.

The prime minister said the government learned lessons during the April wave and worked to address its shortcomings. “In April of this year, the fourth wave of COVID in Delhi claimed many lives. We took help from everyone and together we put it under control.

We pray that there will be no next wave, but if it does, we will bring it under control as we did during the last wave of infections in April.”