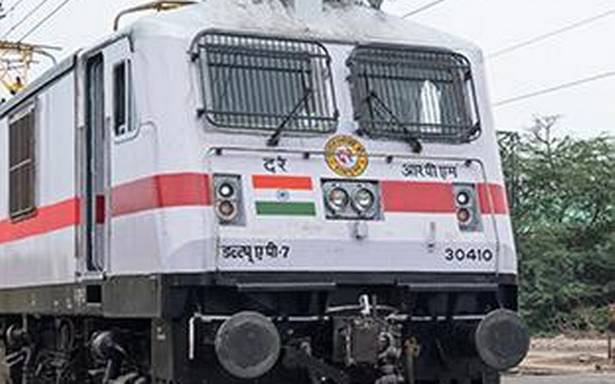 In less than 24 hours after the IRCTC was tasked with sharing half of the amenity fee, the Ministry of Railways Friday morning withdrew the controversial decision as the online ticketing arm made a desperate plea that its finances, already in stagnation due to the Covid-19 disruptions, were dealt a massive blow.

Government sources said that the negative impact of the decision on the market and the drop in IRCTC share prices also played a role in the decline.

“The IRCTC approached the Railways Board and asked to withdraw the decision to share the convenience fee with the railways as it would create financial chaos for them, especially since Covid-19 has already affected them.

Moreover, the stock market, specifically the IRCTC share price, fell after the decision was announced. Therefore, the Ministry of Railways considered it wise to withdraw the decision.

“Taking into account the request of the IRCTC, the order has been reviewed and it has been decided to withdraw the instruction issued by letter No. dated October 27, 2021 (received October 28),,” the IRCTC CMD-branded Railway Board letter said.

Interestingly, shortly after the DIPAM Secretary tweeted the Ministry of Railways’ decision to withdraw the convenience fee sharing order on Friday, IRCTC’s stock, which had fallen to ₹639 earlier, returned to over ₹900.

Capital market watchers blamed the railroad for “terrible timing” as the move sent the wrong signal at a time when several PSU divestments were imminent, including LIC’s massive IPO.