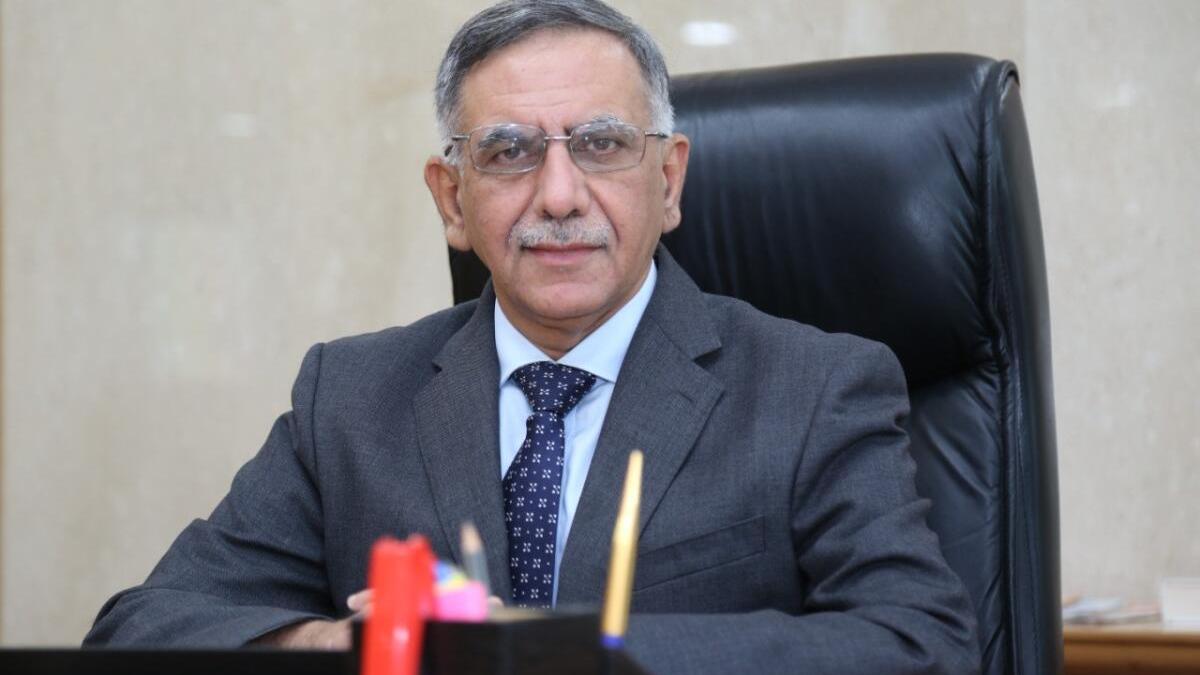 The government has extended the tenure of managing director (MD) and CEO of Bank of Baroda (BoB) Sanjiv Chadha for about five months till June 30.

The order dated January 14, 2023 comes ahead of his three-year tenure that ends on January 19.

The Appointments Committee of the Cabinet (ACC) has approved the proposal of the Department of Financial Services for extending the term of Chadha till June 30, 2023, when he attains 60 years, the retirement age, sources said.

Besides, the Bureau recommended Union Bank of India ED Rajneesh Karnatak for the position of MD & CEO in Bank of India. The final decision on the FSIB recommendation would be taken by the Appointments Committee of the Cabinet headed by Prime Minister Narendra Modi.

The Bureau in November 2022 suggested the name of K Satyanarayana Raju for the position of MD and CEO of Canara Bank. Raju is currently Executive Director with the bank. Raju is likely to be replaced by HS Ahluwalia, a general manager at Indian Bank.