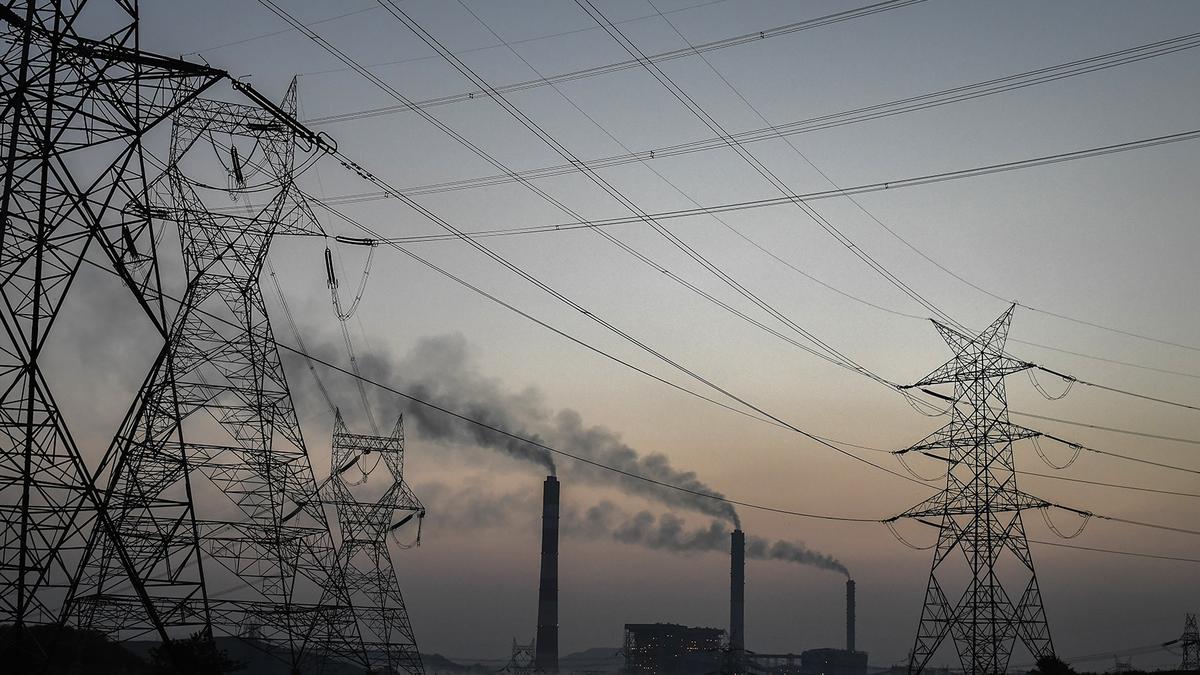 The Power Ministry has floated a tender to procure 1,500 megawatts (MW) of electricity from imported coal-based (ICB) plants for April and May this year, when power availability in the day-ahead market (DAM) on power exchanges is expected to be less than the demand.

An e-tender was floated on Monday for the procurement of electricity from ICB plants with untied capacity on the DEEP e-Bidding Portal for NTPC Vidyut Vyapar Nigam (NVVN).

NVVN, a NTPC subsidiary, has been nominated as a nodal agency to facilitate the supply of 1,500 MW of power from ICB plants with untied capacity during the identified crunch period (April 10 to May 10). It will ensure sufficient supply in DAM, which in turn is expected to have a moderating effect on clearing prices, the request for supply (RfS) document said.

“NVVN intends to select suitable bidders whose bid shall be opened on the date specified in this RfS and will be eligible for opening of price bids, followed by a reverse auction for issuing LOA through an open competitive bidding process in accordance with the procedure set out herein,” the tender document said.

The supply of power from selected ICB plants to DAM shall commence not less than 30 days from the date of the LoA. To give effect to such supply, the selected ICB plant shall offer the capacity through a nodal agency on any of the power exchanges that have successfully operated DAM for consecutively for last 30 days for each time block, it added.

“The bidder shall offer power up to the quantum indicated in the RfS document on a firm basis and shall not be less than 200 MW,” it said.

The tender offers a multi-part tariff structure with separate fixed charges, variable charges, and start-up costs. The seller is also required to maintain a normative weekly availability of 95 per cent during the contract period.

Anticipating a rise in power consumption, the Central Electricity Regulatory Commission (CERC), in a Suo Motu order on December 28, extended the price cap of ₹12 per unit on all market segments at power exchanges until further orders.

The 20th Electric Power Survey of India, published by the Central Electricity Authority (CEA) in November 2022, projects the all-India peak electricity demand for FY24, beginning April 2023, at around 230 GW.

On Monday, Singh chaired a Review, Planning, and Monitoring (RPM) meeting with the states and state power utilities.