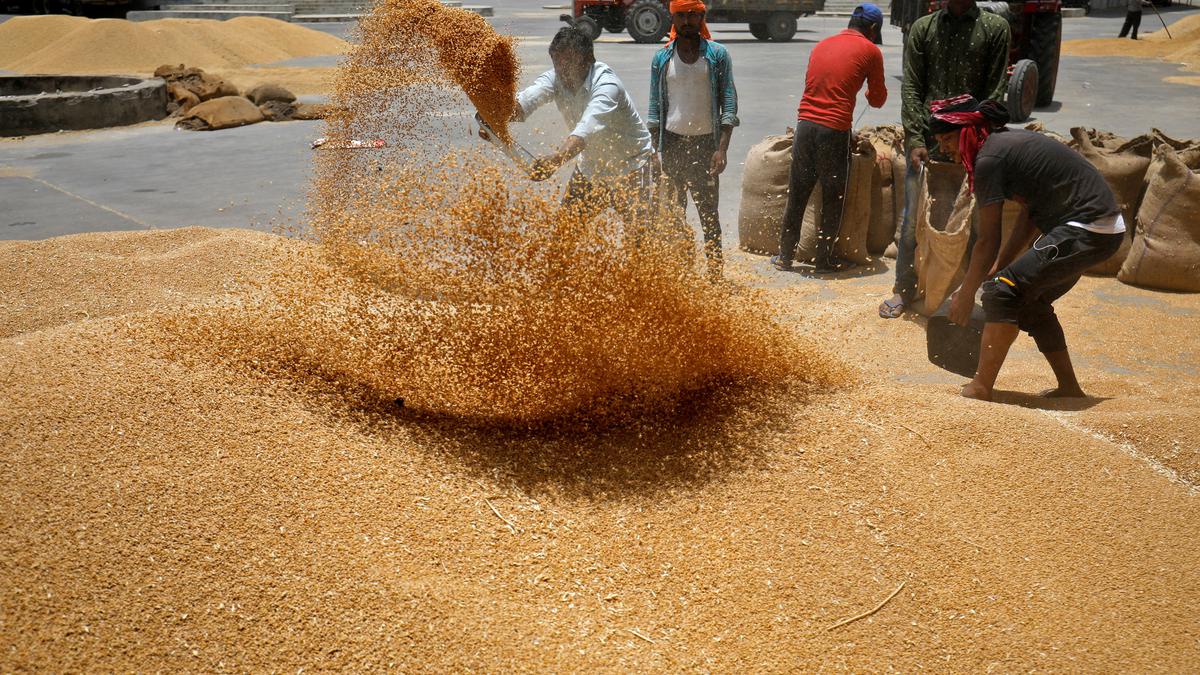 India may not be able to open the export of wheat even if there is a bumper harvest this season as it is concerned with the current price spiral in wheat products for which the government will “very soon” announce some steps like open market sale of up to 20 lakh tons (lt) from official reserves.

The government is monitoring the prices of wheat and atta regularly, Chopra said, and added that all options are being explored to bring down the prices. Though he refused to disclose the options available, sources said there could be release of a maximum of 20 lt of wheat from the stock held by the Food Corporation of India (FCI) and a decision could be announced next week.

Though the Food Secretary said the stocks of wheat and rice in the FCI godowns are satisfactory, sources said the government would be cautious in allowing the export of wheat and broken rice under the open general category.

“We do not know how the wheat production will be until we see the crop in April. The first priority will be to replenish the official stock already consumed and opening of exports may see immediate shipments amid the geopolitical situation in which supplies from Ukraine and Russia are already affected,” said an official.

The Center had banned wheat exports in May to control prices after a slight fall in domestic production and a sharp decline in the FCI’s procurement for the Central pool. But it has allowed export on humanitarian grounds and for diplomatic reasons to friendly countries on government-to-government requests.

Under the Open Market Sale Scheme (OMSS) policy, the government allows FCI to sell foodgrains, especially wheat and rice, at pre-determined prices in the open market from time to time to bulk consumers and private traders. The purpose is to boost the supply during the lean season and moderate the open market prices.

Wheat production as of now looks to be around 112 million tonnes (mt) this year as there has been an increase in the sowing areas. However, the temperature during March will determine productivity as any abnormal rise in temperature may adversely affect yield which was seen during 2022, according to Gyanendra Singh, Director of Karnal-based Indian Institute of Wheat and Barley Research (IIWBR).

The government has targeted record 112 mt production of wheat this crop year (July-June). Output of the winter-grown cereal dropped to 106.84 mt in 2021-22 from 109.59 mt in 2020-21 due to an unusual heatwave in March-April that lowered yield. But traders and experts estimate the production to be not more than 100 mt which is reflected in the open market price of the grain.