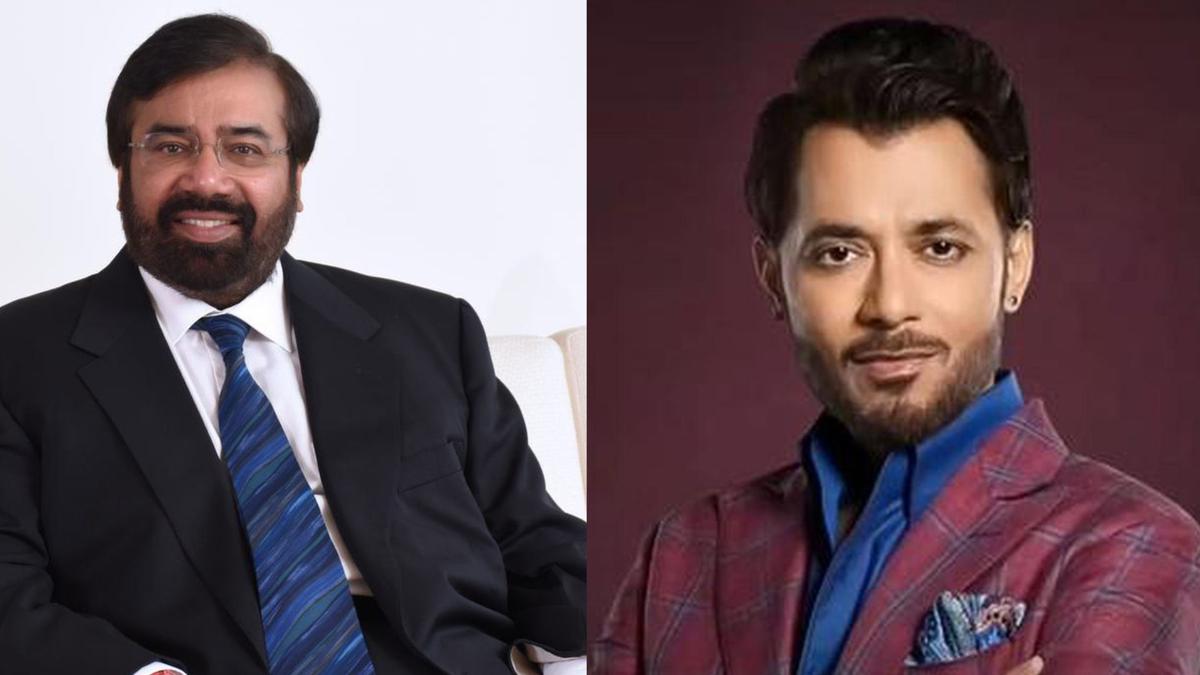 “I enjoy Shark Tank India as a programme, and I think it is a great platform for our budding entrepreneurs. But whenever I think of sharks, I think of the movie ‘Jaws’ and bleeding,” Goenka tweeted along with data.

It further said Shaadi.com did not disclose its profit statement after the financial year 2020.

However, the source of the data was not revealed.

Shaadi.com founder and Shark Tank judge Anupam Mittal has responded, saying that Goenka has reacted to biased and incomplete data.

I know you meant it in jest so with all due respect sir, I think u reacted to what appears to be superficial, biased & incomplete data. Happy to learn from stalwarts, but just to clarify, like u, the sharks 🦈 don’t bleed red, we bleed blue 🇮🇳 & that’s why we do what we do 🤗

Happy to learn from stalwarts, but, just to clarify, like you, the sharks don’t bleed red. We bleed blue, and that’s why we do what we do,” Mittal added.

Many users responded to Mittal’s tweet asking him to present the real numbers.

Anupam the only way you could have responded is with data and substance. Not just rhetoric or words. Doesn’t make sense in whatever you have mentioned here.

When one doesn’t have data, they tell stories.

Know how to check if Aadhaar is linked to PAN