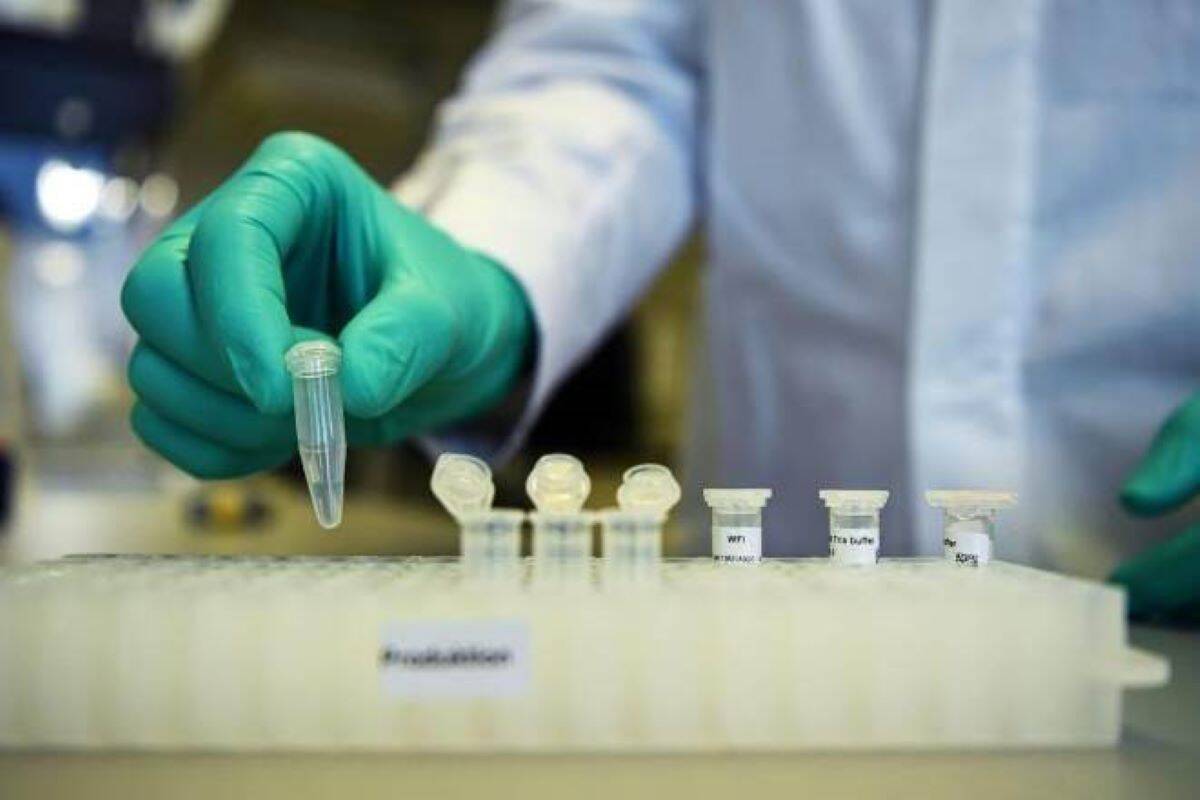 The poll results were published in the Civil Secretariat of Haryana here on Monday.

About 3,000 people in Gurgaon have been tested for the antibodies, and 78.3 percent have tested positive, above the state average of 76.3 percent. Moreover, urban areas of Gurgaon showed that more people develop antibodies (80.3 per cent) compared to rural agglomerations in cities (77 per cent).

The samples were examined by Dr. Lisa and her team in the laboratory of Panchkula Civil Hospital and the survey was conducted under the supervision of Dr. Usha Gupta. Haryana Health Minister Anil Vij said the PGIMS Rohtak team led by Dr Vinod Chahal provided technical support.

The serological survey was the first of its kind in which children over 6 years of age were also included to reach the level of naturally acquired immunity because the fear of the third wave effect on children underlies them.

According to Gurgaon Chief Medical Officer Virinder Yadav, even with the high prevalence of antibody in the population, it is not advised to take down the guards yet. The authorities’ focus is now on vaccinating as many people as possible to reduce the spread of infection. The medical marketing officer also reported that 100 percent of the population had had at least the first dose of the vaccination.

A senior official at the Public Health Corporation of India suggested that the survey results indicate that the population is moving towards herd immunity or so-called “endemicity”. The fact that children who did not receive any vaccination showed more seropositivity indicates that the chances of a health crisis during the second wave in April and May are less likely. However, adhering to Covid protocols and achieving 100% vaccination among adults is still essential.

The results of the serological survey were announced on Monday by the Haryana state government and researchers randomly selected 36,250 samples. Faridabad has the lowest seropositivity rate among its residents (64.2 per cent) among the 22 districts of Haryana. Korishtra reported the highest percentage of seropositivity (85 percent)