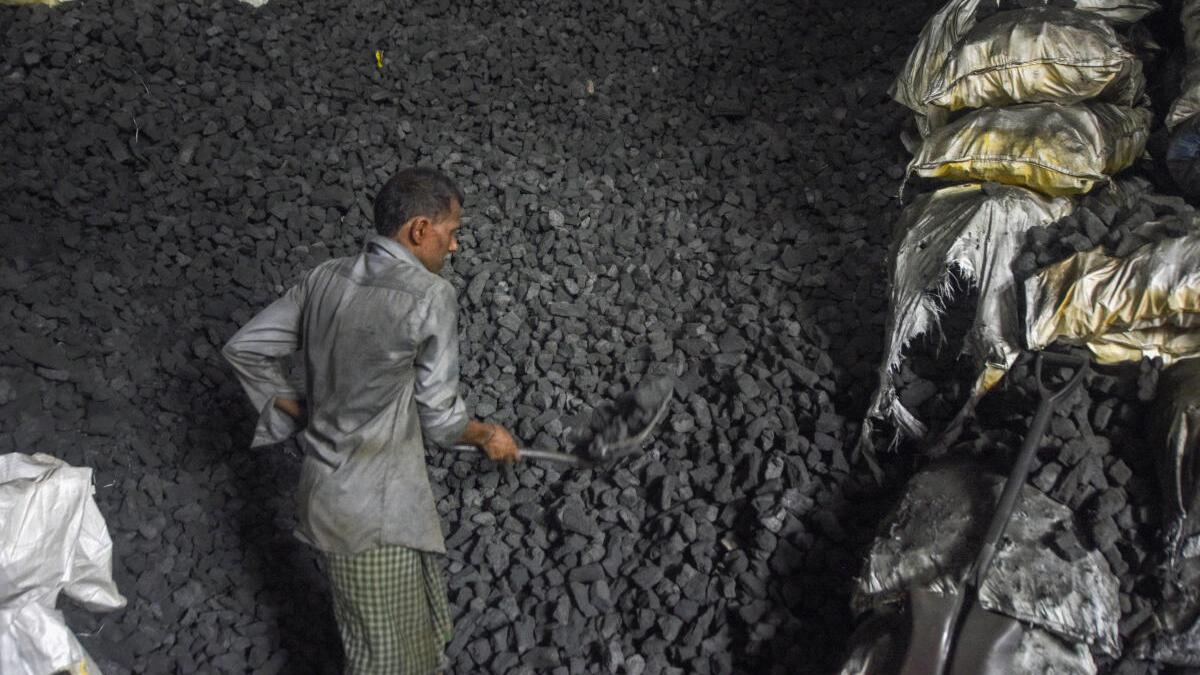 The high coal prices in spot e-auctions as well as supply-side constraints led to a rise in the average clearing price in the Day Ahead Market (DAM) on the Indian Energy Exchange (IEX) during December 2022.

“Continued high spot e-auction coal prices and supply-side constraints led to the average clearing price in the DAM rising to ₹5.23 per unit in December, which was 14 per cent higher on a MoM basis and 48 per cent higher YoY.” IEX said in a statement.

DAM accounts for the majority of power traded on IEX. The total electricity volume on IEX in December stood at 7,964 MU, while the cumulative volume was 8,452 MU, including green power and renewable energy certificates (RECs).

According to the power demand data published by the National Load Dispatch Center, the energy met rose by 10 per cent YoY to 121 BU during December 2022.

However, IEX pointed out that improving coal inventory at power plants is expected to result in a lower clearing price on the exchange and is expected to provide further cost optimization opportunities to discs and open access to consumers, resulting in higher volumes on the platform.

The regulator noticed that peak demand, which hovered at 186 gigawatts (GW) in October and November last year, rose to 200 GW on December 23 as cold wave conditions led to higher demand for heating, in addition to rising industrial activity.

Furthermore, it said that with declining power generation from hydro and wind from October 2022 onwards, it is likely to exert pressure on existing thermal stocks to meet the energy requirements.