Highway construction fell to its lowest level in three years 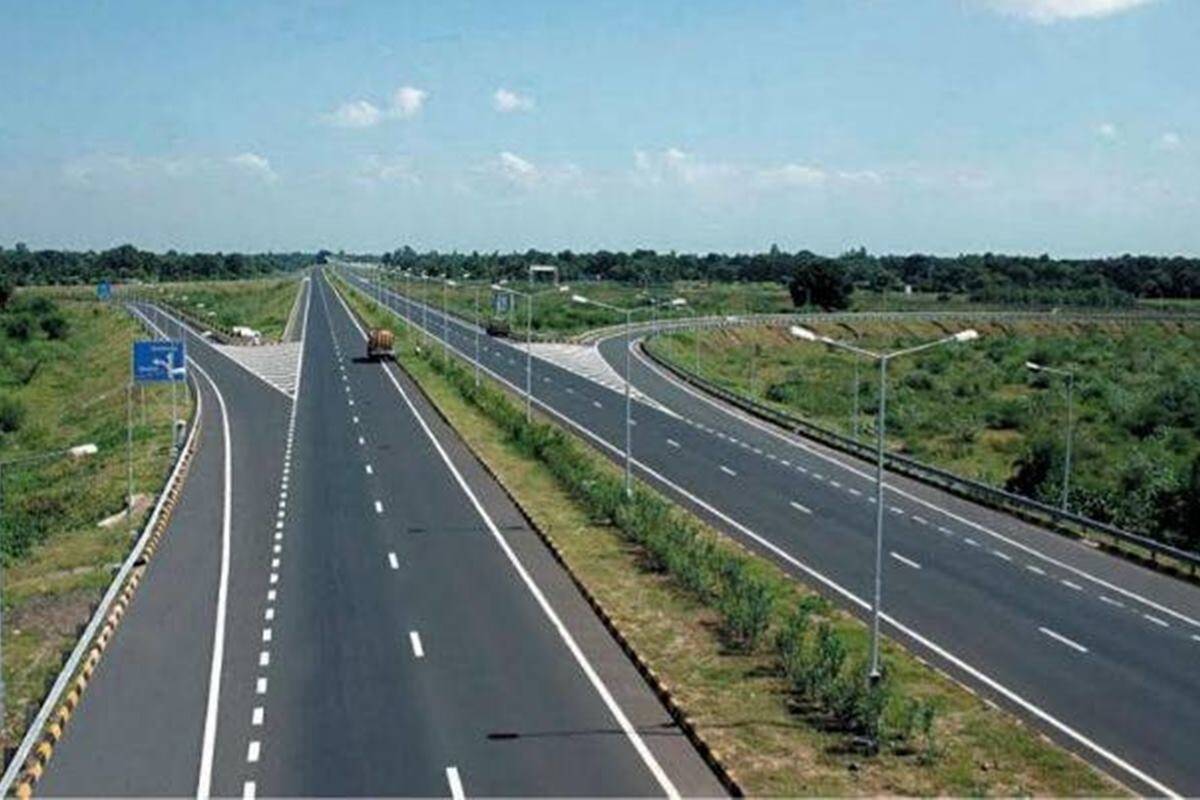 The highway project awards, albeit lower than last year, were more than double the 2019 level of 4,609 kilometers during the April-September period of the current fiscal year.

The prolonged rains affected highway construction, a part that was constantly grappling with the woes of the wider economy and even the pandemic shock. Construction fell to its lowest level in three years to just over 21 km/day during the April-September period of the current fiscal year, compared to an average of 22 km/day in the same period last year and a peak of 25.67 km/day in the period Previous epidemic analogue from April to September 2019.

Of course, the brutal second wave of Covid affected highway construction during May, June and July of this year, although the severity of its impact was much lower than during the lockdown period in 2020 and the months immediately following. However, in August of this year, the monsoon rains hit the most difficult construction work – only 428 kilometers of highways were built (13.8 kilometers per day) per month compared to 665 kilometers in the corresponding month the previous year. The gloomy situation continued in September as well – 469 km (15.63 km / day).

The Department of Road Transport and Highways (MoRTH) has set an ambitious target of building 40 kilometers per day of highways for the current fiscal year compared to the daily average of 36.4 kilometers achieved in 2020-2021. On May 1, Union Minister Nitin Gadkari said the Ministry of Road Transport and Highways (MoRTH) would construct highways worth Rs 15 crore in the next two years.

“The prolonged monsoon has affected the production days for an extended period in the current financial year compared to last year which affected the pace of implementation,” said Rajeshwar Purla of Icra.

The highway project awards, albeit lower than last year, were more than double the 2019 level of 4,609 kilometers during the April-September period of the current fiscal year.

In 2020-2021, the Department of Road Transportation and Highways granted MoRTH 10,467 km of highways compared to 8,948 km in 2019-20. “The awards can fluctuate month by month. It is difficult to attribute any reason to this. However, the overall awards for the whole year have to exceed the level of last year,” said Burla.