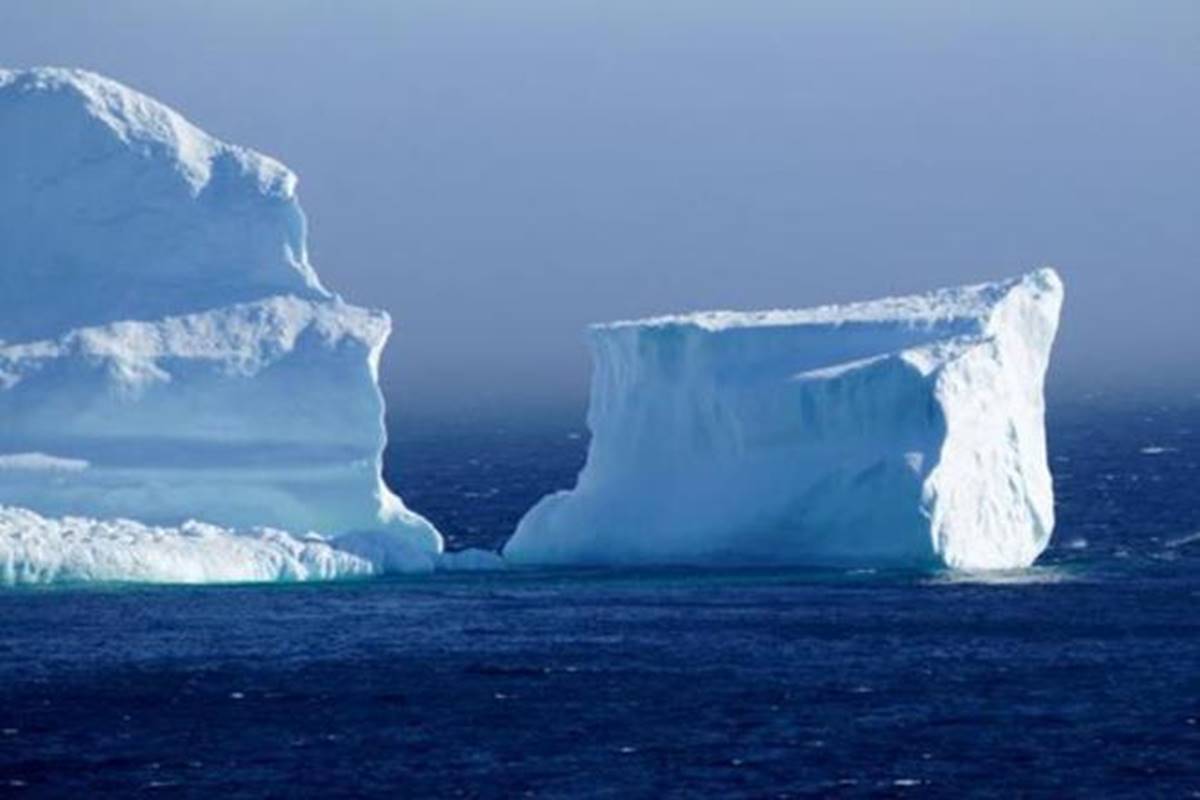 According to an Oxfam report, climate-related disasters have tripled in 30 years. (a file)

The COP26 Climate Change Summit begins in Glasgow, Scotland, where leaders and delegates from 200 countries discuss how to cut emissions by 2030. With the massive rise in global warming caused by fossil fuel emissions, scientists have called for urgent action to avert a climate catastrophe.

Talking to BBCSharma said world leaders need to come forward and collectively agree on how to achieve this goal.

Sharma added that they expect more countries like China, the largest carbon emitter, describing the summit as an opportunity for them to show leadership.

However, if a collective decision is not reached, as Sharma fears, climate change could escalate into a humanitarian crisis where floods, cyclones, cyclones and other natural disasters become the norm.

According to an Oxfam report, climate-related disasters have tripled in 30 years. The rate of sea level rise between 2006 and 2016 was 2.5 times faster than for nearly the entire 20th century.

The United Nations Environment Program estimates that developing countries will need to spend $140-300 billion annually by 2030 to adapt to climate change and deal with the damage.

Here are some of the natural disasters that climate change could cause if immediate action is not taken:

bushfires in australia
Australia swept through its worst bushfire season on record at the start of 2020, following its hottest year on record. The 10-million-hectare fires have razed entire communities, destroyed homes, and left millions affected in dangerous haze. The fire has killed more than a billion native animals, and some species and ecosystems are unlikely to recover. These bushfires are likely to become more common, not only in Australia but in the likes of California in the US and even in India, where the hottest planet leaves the soil extremely dry.

Drought in East Africa
Rising sea temperatures have doubled the chances of drought in the Horn of Africa. The Oxfam report stated that the region experienced severe droughts in 2011, 2017 and 2019 that wiped out crops and livestock and left 15 million people in Kenya, Somalia and Ethiopia in need of assistance. Millions face severe food and water shortages.

south asia floods
Deadly floods and landslides have forced 12 million people in India, Bangladesh and Nepal from their homes, according to an Oxfam report. In some places, it was the worst flooding in nearly 30 years – a third of Bangladesh was inundated. While floods are expected during the monsoons, scientists said monsoon rains in the region are increasing due to rising sea surface temperatures in South Asia.

Melting glaciers in the Himalayas
The TERI (Energy and Resources Institute) report found that climate change has had a strong impact on precipitation over the Himalayas and the response to melting glaciers. This affects the runoff pattern of rivers draining from the Himalayan watershed. The Himalayan cryosphere is the lifeblood of three major river catchments that originate from the Indian and Nepalese portions of the mountains. These rivers are the source of life and livelihood for more than 500 million people in the Indo-Gangetic plains; Any change in their flow pattern could have far-reaching consequences.