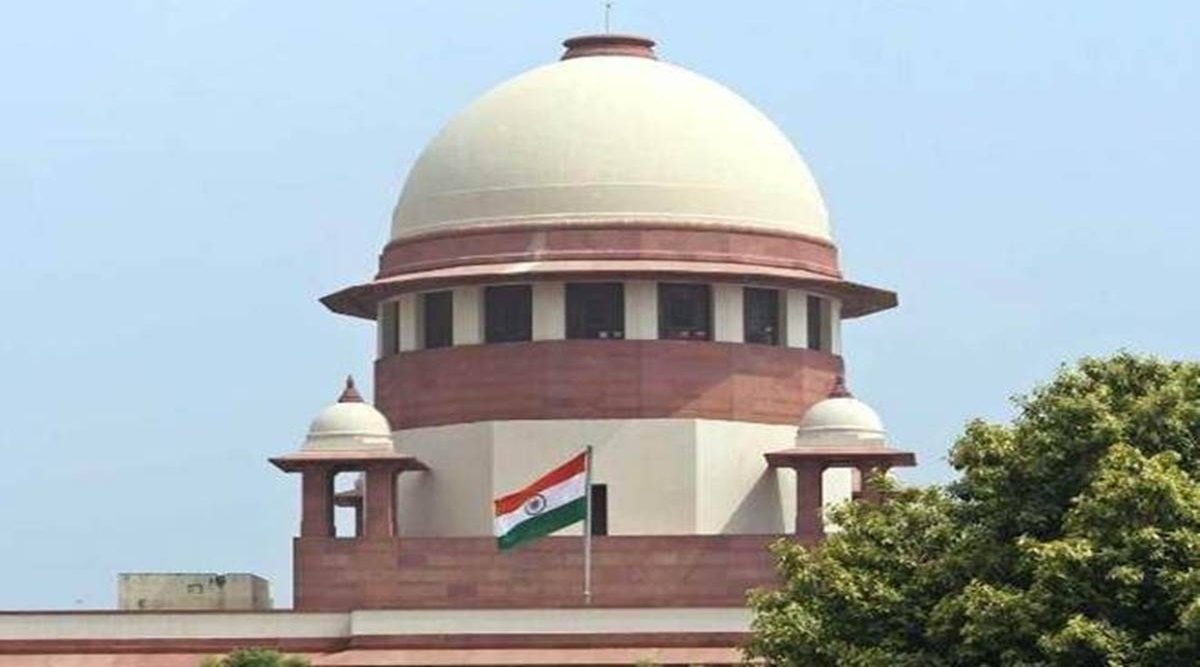 The Producers Association and Hindalco Industries have moved the Supreme Court against a parallel operation (POC) tax/grid subsidy fee by licensees of transmission in captive power plants, as directed by the Electricity Appeals Tribunal.

Alleged that Aptel set a bad precedent, its July 2 ruling opened the doors for all transmission licensees to impose POC/GSC on captive power producers (CPPs), and also allowed all state electrical regulatory commissions to set such charges, a direction contrary to electricity laws.

A Judicial Board led by Judge LN Rao has issued a notice to the Madhya Pradesh Electricity Regulatory Commission, Madhya Pradesh Power Transmission, Hindalco Industries, Jaiprakash Associates, Ultra Tech Cement and others regarding appeals from the association and other companies of similar status claiming that the tax was in the process of being enforced. It was enforced to provide a dummy service only to CPPs, which were not identified or quantified.

“The court’s findings are unlawful because the POC/GSC is wholly alien to the 2003 Electricity Act framework, which provides no authority for the transmission licensee to levy such fees, nor does it grant any jurisdiction to the State Electricity Regulatory Commission to determine the same,” he said. .
“…the contested ruling set a bad precedent in the electricity sector, as the same would allow all state transmission licenses holders to impose POC/GSC, which is illegal and inconsistent with the provisions of the law, and also allows the state’s Electricity Regulatory Commissions to exercise their jurisdiction,” the association stated. To determine such illegal fees.

State that transmission of electricity is a fully licensed and regulated business, CPPs have provided in their respective appeals that the licensee for transmission only provides “open access” to any generator or other customer for use of transmission lines/grid and the law does not consider any other service Licensee provides such use of its network. Hence, the only network support provided by the transport licensee is to allow ‘open access’ rather than just paying the transport fee/tariff and the licensees are not allowed to recover any other cost/revenue. “This aspect is also recognized in Section 62 of the Electricity Act, which introduced a cost-plus approach to the tariff on the basis of asset deployment (not on the principle of service provision),” the association stated.

According to the appeal, the Additional Cost Licensee (section 62) is a revenue-neutral body and therefore cannot have a claim beyond the tariff that is established from time to time. Even when the tariff is determined by the competitive bidding route (under Section 63), Central Government guidelines require parties to bid for a transfer fee, which, if approved, is the total that the licensee will receive (subject to change in law) for The association stated its origins/dispatch system.

Aptel ruled in its July ruling that state electricity regulators have the power to regulate and set tariffs in the event of electricity being supplied by a generating company to a distribution licensee and that the POC tax does not represent the price of electricity for sale to nuisance by captive generating plants (CGP). ). It is not correct to say that because CGPs are exempt from surcharges, POC tax is not allowed or POC tax amounts to circumventing the exemption clause for surcharges. The court said that each had different aims and purposes.

“The POC is not part of the tariff system, nor is it a tax on generation activity, but is a payment for services rendered by the grid, which is covered, among other things, by authorization in the energy purchase regulations, similar to a transmission or transmission fee paid for USE OF TRANSPORTER’S SYSTEMS…There is no doubt that there is no sale or purchase of electricity between Communications Service Providers (CPPs) and the Transmission Licensee because of the connection to the network only.But there is an element of service provided by the network, whereby POC is thus meant to compensate the licensee for the transmission. The legislative objective of promoting CGPs does not mean that they qualify as a right of unrestricted or free use of the licensee’s transmission systems,” Aptel said in its arrangement.